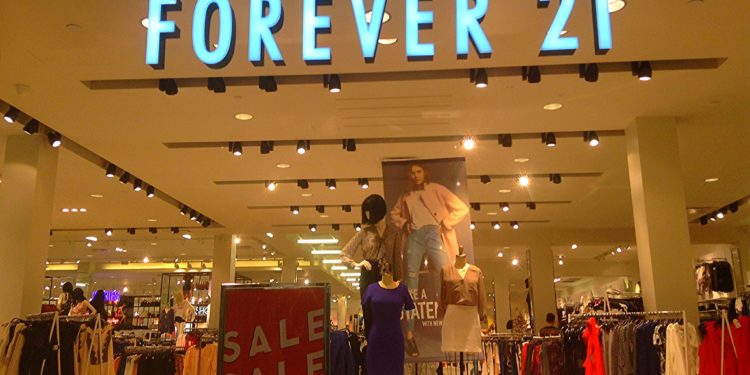 After reports have surfaced regarding the exit of global fashion and retail giant, Forever 21, and the rumors regarding its plan to declare bankruptcy, the retail chain has finally confirmed that they have filed a Chapter 11 protection from the U.S. courts in order for the company to reorganize and restructure its global business.

“Today, Forever 21, Inc. voluntarily filed for bankruptcy protection under chapter 11 of the U.S. Bankruptcy Code. Essentially this allows Forever 21 to continue to operate its stores as usual, while the company takes positive steps to reorganize the business so we can return to profitability and refocus on delivering incredible styles and fashion you love for many years to come,” reads the letter addressed to their customers.

“This does NOT mean that we are going out of business – on the contrary, filing for bankruptcy protection is a deliberate and decisive step to put us on a successful track for the future.”

Late September, Japanese news outlets have already announced that Forever 21 will be packing its bags and would leave Japan. Forever 21 is closing down all its 14 stores across Japan as well as their online operations in the country by the end of October. The company said that the decision to leave the Japenese market was motivated by a series of losses in recent years in the company due to problematic sales.

Nonetheless, Forever 21 assures that for the stores, especially in Latin America and Mexico, the operations will remain “as usual.”

“Most importantly, our stores are open, and it will continue to feel like a normal day – you will not see any changes in our stores, gift cards will continue to be accepted, and our policies, including returns and exchanges, remain the same,” the company said. 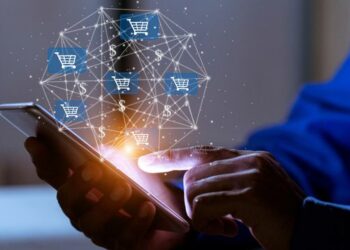