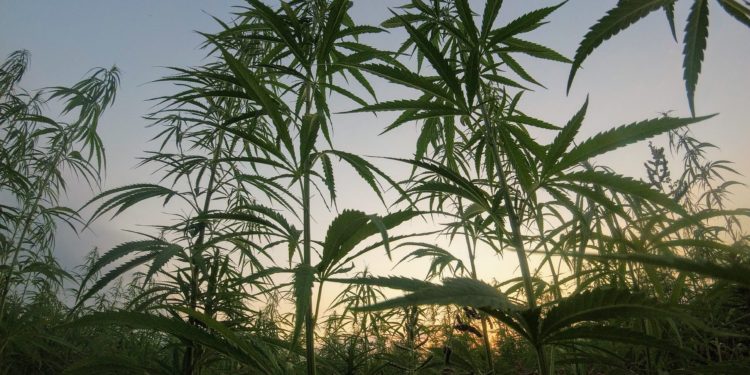 EnWave gains in May as cannabis stocks wilted

Stocks dried down in May with the S&P 500 Index plummeting to 6.4% including dividends — a huge monthly drop that equates to an annualized loss of almost 77%. Last month was the worst time for stocks and the worst May trading since 2010.

Those that took the hardest hit were the high flying stocks such as the cases on the cannabis space. But despite the havoc in the sector, EnWave continuously gained.

EnWave is a Canada-based company that, aside from making all-natural dried cheese snacks, they also license, manufacture, and install equipment for dehydrating materials including marijuana and hemp.

The primary catalyst of May’s market sell-off was the growing global trade tensions. Aside from the US moving in closer to a trade war with China, the US is also heading down the path similar to that of Mexico.

On May 31, the 5% tariff imposed on all Mexican imports — were President Trump’s threat due to the stemming flow of immigrants to the US borders. Hence, the month-end trading concluded on a down note, dropping the S&P 500 to 1.3%

EnWave is uncommon of the stocks that resisted the downtrend for May since it’s non-profitable, and it also doesn’t pay a dividend. But despite all this, EnWave increased partner and customer win in the cannabis space with a 2.2% gain on shares that traded over the counter (OTC) in the US and 2.6% gain for those who bought on Canada’s TSX Venture Exchange. Such numbers are not usually worth mentioning, but they are notable considering that they constitute outperformance of 8.6% and 9%, respectively, relative to the S&P 500.

For fiscal 2019, EnWave reported their second-quarter results that soared 110% year-over-year to C$8.77 million, and with two previous quarters, earnings per share at breakeven. This gain for May was not a one-time-big-time hit, but EnWave has been up by 75% both OTC and TSX in 2019 until June 3 — leaving all cannabis dry except Innovative Industrial Properties which returned 86% over the same period.