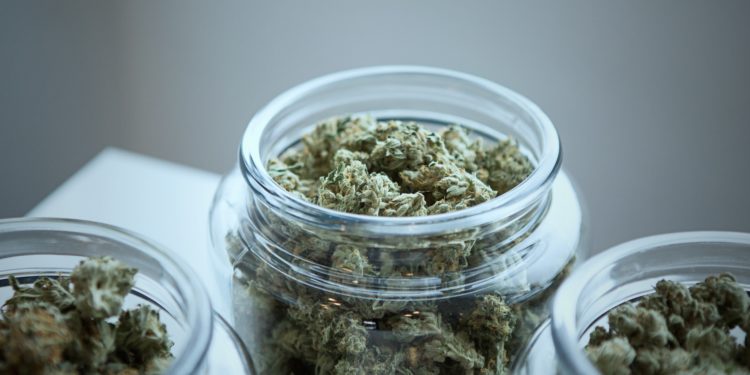 When investors read Friday’s report from the regulatory hearing of cannabis and its ingredients, cannabis stocks lowered last Monday upon the legalization of weed for adult recreational in Illinois.

The hearing ensued due to the commencement of selling and purchasing of hemp-based products both online and in mom-and-pop stores. Since CBD has been well-known because of its wellness properties, especially on treating pain, anxiety, and inflammation, it was not included on the federal ban. But still, it was placed on a regulatory purview due to its primary ingredient.

In a note to clients, Evercore ISI analysts led by Josh Schimmer said, “[the hearing] highlighted the messy state of the industry with the widespread use of CBD products with minimal standardization.”

Despite the discussion, GW Pharmaceuticals gained 1.1% in shares in the cannabis sector on Monday. This was when the FDA assured that it would continue clinical research on the substance.

Alliance Global Partners analyst Aaron Grey said that Illinois is the first state to achieve the legalization of cannabis that involved retail stores through legislative. He also cited that it can be a template for other states who seek the same such as New York, New Jersey, and Connecticut.

Added to that, Grey expects individual stocks such as KushCo Holdings to benefit from the news. He also eyes the Canadian, Canopy Growth Corp to advance — as they plan to acquire Acreage Holdings Inc. who has a medical license for Illinois. However, both shares of companies were down by 2.4% and 2%, respectively.