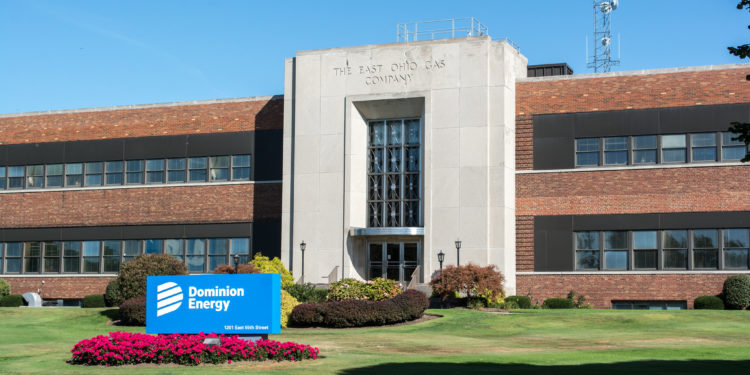 Virginia’s largest utility, Dominion, finally allowed regulator to remove one of its power plants located in South Virginia from its renewable energy portfolio after backlash it received after it was discovered by advocates and environmental scientists that the said power plants relies primarily on fossil fuel.

The renewable energy portfolio is supposed to give environmentally conscious consumers an idea which of the utility providers are working primarily on renewable sources and guides them on their consumption. However, it was found out that while the plant in question used biofuel, majority of its operations rely on burning fossil fuel. In a statement, Dominion said that amidst this fact, the plant is still the cleanest fossil fuel plant in the country.

The Virginia City Hybrid Energy Center “is in fact one of the cleanest-burning coal plants in the country,” Dominion Energy lawyer Joseph Reid contended early in State Corporation Commission hearings on the proposal Thursday. “But we hear the concerns, the company hears the concerns of interveners that having a co-fired fossil fuel plant in the portfolio could conceivably diminish customer interest.”

In the SCC rebuttal testimony filed Nov. 12, Dominion formally expressed its willingness to remove the plant from the renewable energy portfolio that markets a value proposition behind “100 percent renewable energy” claim.

Virginia City Hybrid Energy Center, located in Wise County, produces energy using a mix of biomass and coal. Currently coal represents 93 percent of all fuel used by the facility and at a minimum will power 80 percent of its production. To a degree, the company has the legal right to claim that the energy they produce in the said plant is renewable energy. According to an amendment to a Virginia law in 2009, “proportion of … energy from a facility that results from the co-firing of biomass” are to be legally classified as renewable energy.