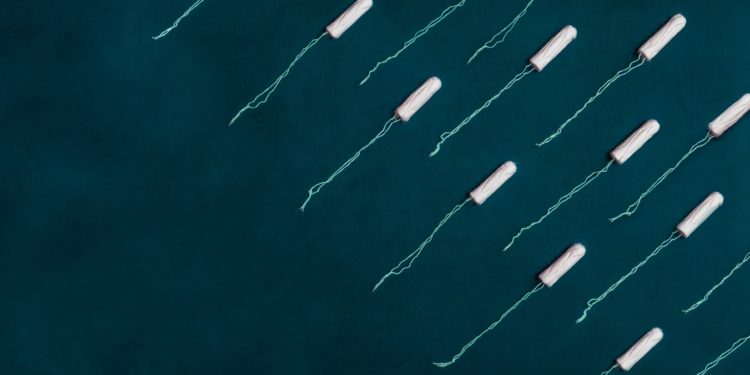 In an effort to reduce the stigma faced by HIV positive individuals and to facilitate proper education on HIV transmission, New Zealand opened the first-ever HIV Positive Sperm Bank. Sperm Positive has started its operations with three male donors who are diagnosed with HIV but are undetectable.

Being undetectable means that a load of virus in one’s system is so low that even the standard diagnosis and detection system could not see them. However, this does not mean that HIV is totally cured. It only means that the virus is not strong and plenty enough to pass it on to someone through the condom, less sex, and even childbirth.

One of the donors, Damien Rule-Neal, said that he was diagnosed with HIV in 1999 and since underwent treatment for 18 years until his case was finally tagged as undetectable. His story is proof that with the right intervention, people living with HIV can live a normal life. He said that being a donor in the Sperm Bank is his way of fighting against the stigma of HIV and AIDS.

“I have many friends who are also living with HIV who’ve gone on to have children,” he said. “Being able to help others on their journey is so rewarding, but I also want to show the world that life doesn’t stop post-diagnosis and help to remove the stigma.”

According to the bank, people who are looking for donors will be made aware that the sperm in their inventory is donated by HIV positive individuals. They will also be oriented on how it is okay and that the samples were pre-screened to make sure that they won’t carry the virus to the baby or to the mother.

The initiative, created by the New Zealand Aids Foundation, Positive Women Inc and Body Positive, aims to increase the level of awareness among people when it comes to HIV transmission and the stigma that comes with it.

“I’m glad to say that in this time there have been great changes in public understanding of HIV, but many people living with HIV still suffer from stigma,” said Dr. Mark Thomas, an infectious diseases doctor and Auckland University associate professor. “Stigma can lead to the inconsistent taking of medicines, and result in much less effective treatment of HIV, and the risk of transmitting HIV.”