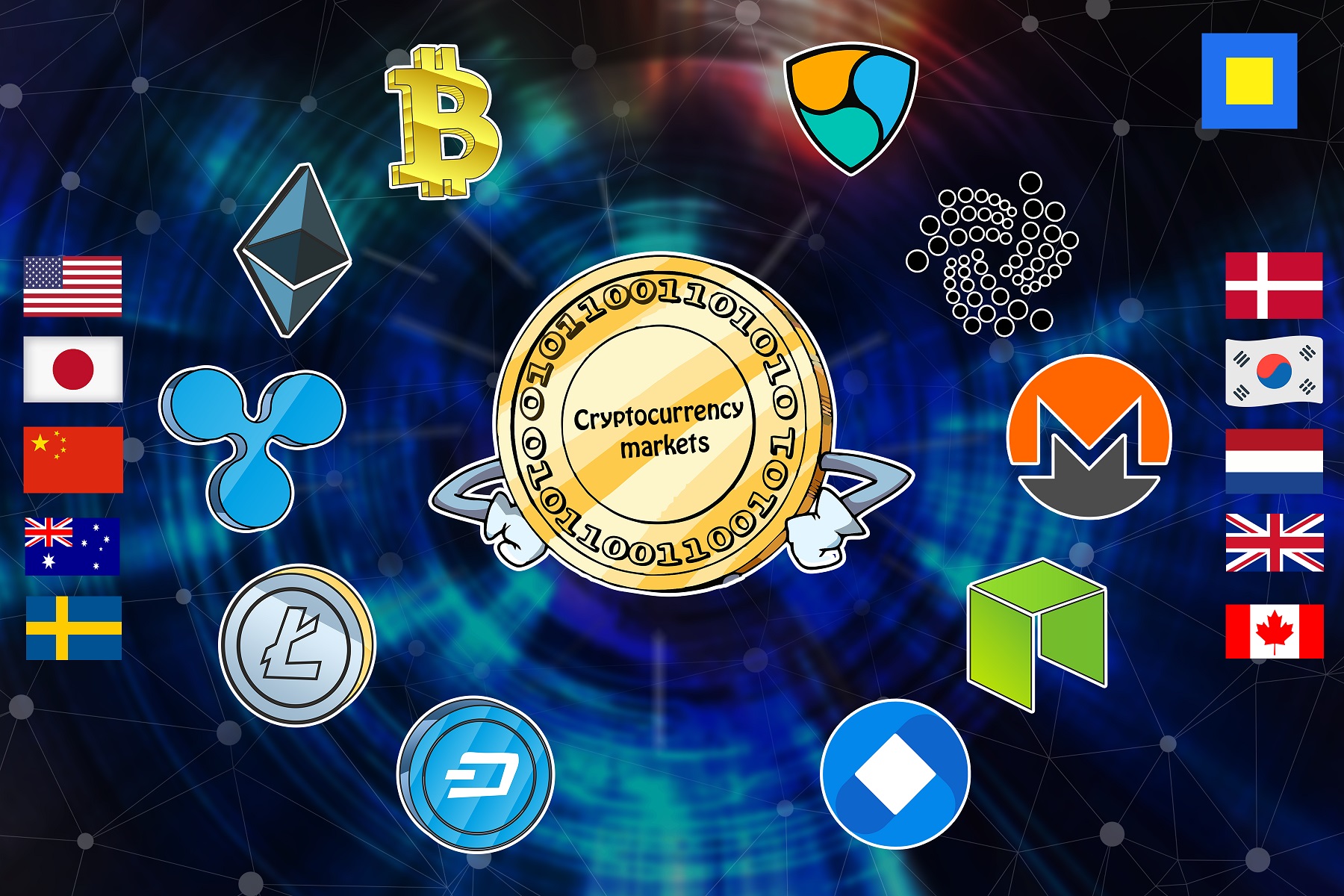 HONG KONG (Reuters) – Two Chinese bitcoin mining equipment makers are set to test international investor appetite for cryptocurrencies with plans to raise as much as $1 billion each – in what are expected to be the world’s largest bitcoin-focused floats to date.

Canaan Creative has applied to the Hong Kong stock exchange for an IPO while Zhejiang Ebang Communication has started working with advisers on a Hong Kong float, according to IFR, a Thomson Reuters publication.

While the price of bitcoin BTC=BTSP has tumbled 35 percent this year and Beijing has tightened its grip on trade in the virtual currency, equipment makers are still hungry for capital to fund growth and to meet still robust demand for their machines.

Both are seeking as much as $1 billion, IFR said, which would dwarf other known listings for crytopcurrency firms.

Canaan estimates it supplies a quarter of the world’s bitcoin blockchain computing power, according to a Reuters interview last month with co-chairman Jianping Kong, who also expects China’s push to promote its domestic chip industry to help drive growth for the company.

Ebang delisted from China’s National Equities Exchange and Quotations, also known as the New Third Board, this year after announcing in January that it would seek a Hong Kong listing.

While many companies promote links to bitcoin and, more commonly, blockchain – the distributed ledger technology that underpins bitcoin – few that focus on the cryptocurrency have listed publicly.

In Australia, DigitalBTC went public via a backdoor listing in 2014 when it merged with Macro Energy, an investing group in a deal which raised A$9.1 million ($6.8 million). The company later changed its name to DigitalX (DCC.AX) and switched its focus from bitcoin to fintech software.

Another miner, Bitcoin Group, withdrew its Sydney listing plans in 2016 after the local regulator questioned whether it would have sufficient working capital to be a going concern.

In Canada, Leeta Gold, a mineral exploration company, renamed itself Hive Blockchain (HIVE.V) last summer and partnered with Hong Kong-based Genesis Mining on a bitcoin mining facility in Iceland. It has a market capitalization of $333 million.

Canaan was valued at about $500 million in mid-2017 according to one source cited by IFR. The valuation for its IPO has yet to be set due to a lack of companies to compare it to and fluctuating prices of cryptocurrencies, IFR quoted sources as saying.

Credit Suisse and Deutsche Bank declined to comment. The other banks did not immediately respond to a request for comment.

Bitcoin mining equipment makers make computers with special chips that mine the coins more efficiently than more mainstream chips made by companies such as Intel.