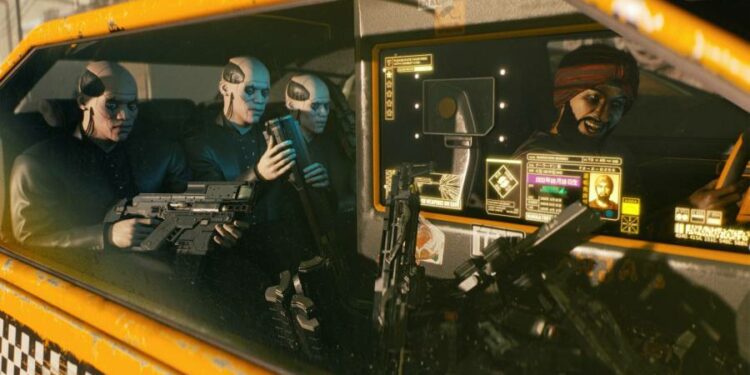 A post-industrial dystopia dominated by technology-obsessed mega corporations may be a bit too close to reality for casual gamers. But it was the bugs, glitches and delays in the would-be blockbuster Cyberpunk 2077 that let it down. An update from developer CD Projekt has shown it is hard at work on creating extra content. But until this paid-for expansion is launched, there is little to ease the pain for shareholders.

The Warsaw-listed group has been a textbook case of the perils of overpromising and underdelivering. Naming Cyberpunk 2077 after an entire science fiction sub-genre popularised in Ridley Scott’s 1982 film Blade Runner was bold.

Long in the making, Cyberpunk 2077’s original release was pushed back to the end of 2020. When it did arrive, its unreliability provoked a barrage of criticism. While these glitches are now thought to be fixed, the company has continued to disappoint, pushing releases further into the future and returns for investors down.

Both hype and share price peaked during the summer of 2020. Since then shares have lost almost 80 per cent of their value. The latest hiccup arrived in April with an update that Cyberpunk 2077’s paid-for expansion would not arrive until 2023. The difficulty of finding and retaining the right talent is reflected in wage inflation running at more than 20 per cent annually.

Earnings projections for the next year are now back to levels last seen in 2019. Shareholders are waiting for more clarity on the date of the next blockbuster release from the Witcher series. Analysts are pricing this in for 2026.

That is the lumpy nature of earnings for smaller studios with limited projects and resources. At 35 times depressed forward earnings the shares are still pricey compared with peers.

Further declines could make the company a target. But the founders hold large shareholdings. That could be the hurdle that keeps CD Projekt outside the mega corporations dominating the gaming world.