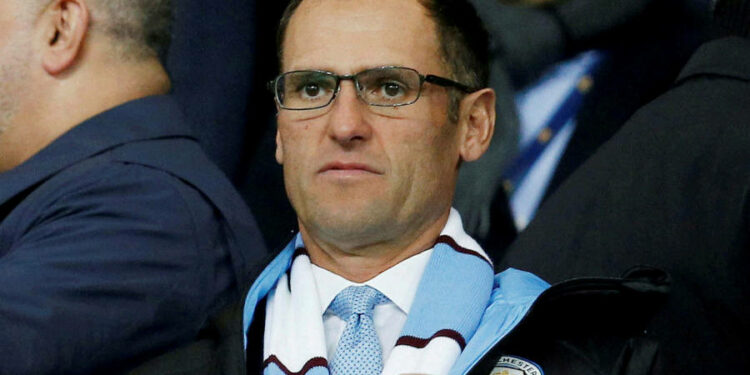 Twitter has refused to remove Silver Lake co-chief executive Egon Durban from its board, even after the social media company’s investors voted against his re-election at this week’s shareholder meeting.

Durban failed to win the support of the necessary majority of Twitter investors on Wednesday, following concerns from the two largest shareholder advisers, Institutional Shareholder Services and Glass Lewis, that the private equity investor sits on too many boards. Durban holds a seat on seven public boards in total, up one from last year, ISS said.

However, Twitter said in a regulatory filing on Friday that it had decided not to accept his resignation, following an agreement that Durban will reduce his board commitments to no more than five public company boards by May 25 next year.

“The board considers Mr Durban a highly effective member and believes that he brings to the board an unparalleled operational knowledge of the industry, a unique perspective, and an invaluable skill set and experience with mergers and acquisitions,” the filing said.

Alongside Twitter co-founder Jack Dorsey, Durban was one of the first people that Elon Musk contacted after taking a stake in the company earlier this year, in what became the first step towards a $44bn takeover bid by the Tesla chief. Dorsey announced this week that he would leave Twitter’s board.

A total of 43 per cent of votes cast by investors at Twitter’s shareholder meeting on Wednesday opposed Durban’s re-election to the board, compared with 33 per cent in favour, according to figures released by Twitter on Friday.

The filing says the board believed the reason Durban was rejected was “due to proxy advisory firm voting guidelines, as well as voting policies of certain institutional investors regarding board service limitations”.

The boardroom turmoil comes as there continues to be uncertainty over Musk’s ability to close the deal to buy Twitter.

Musk needs to raise significantly more cash than previously stated as the billionaire decided to let a $6.25bn margin loan commitment backed by his shares in Tesla lapse, a move that will force him to find more liquidity to fund the transaction.

The Tesla boss will require $33.5bn in cash to complete the transaction, according to a regulatory filing released on Wednesday, up from the $21bn equity check mentioned when the deal was agreed on April 25.

Earlier this month, Musk said the deal was “temporarily on hold”, pending more clarity on the number of fake or spam accounts on the platform. Twitter executives have said they intend to close the transaction.

Durban has served on Twitter’s board since March 2020 as part of a co-operation agreement between Twitter and activist investor Elliott Management, which put pressure on Dorsey to resign as chief executive over sluggish growth relative to peers such as Meta.