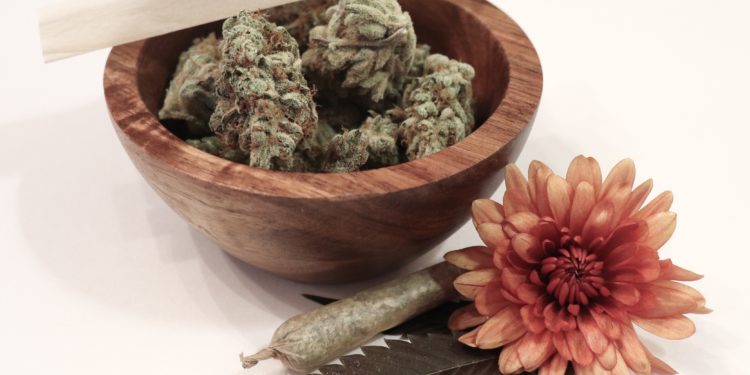 Photo by Botanical Rising on Unsplash

The company had already been garnering a cumulative income of C$251 million, or 22 cents a share, in one of its quarters. This is a very large increase summing up from its previous quarter which only gathered an estimate of C$762,000, in the earlier period of the year.

Income was heightened by a C$264 million gain revaluation of its liabilities, which caused an offset and a loss on equity investments amounting to C$991,000. However, the revenue of its market shares increased from $3.4 million to C$10.2 million.

After cannabis slowly being legalized in Canada, pre-selling of the so-called plant is starting to profit more and becoming much more purchased in the market. This resulted in the companies successful premarket trade.

The product’s price started to increase since its legalization. The average cost of sales before was only sold for C$2.63 and increase to C$3.01, an upward trend of 14% from its previous price. The Cannabis oil sales also shot upwards with a 39% gained shares this 2019, coming from accounted sales for the oil is 20% of net product revenue, up from 19% a year ago.

The ETFMG Alternative Harvest ETF has also gained a 14% increase, and the S&P 500 manage to rose around the gain of 15%.

Cannabis is starting to be used as a “legal prescription drug” and is now one of the products that are starting to be monopolized in the market. Once complete legalization of the product has been implemented, market shares of companies distributing it would move forward on an upward trend. For now, the market is still on its early stage and is just observing results based on its pre-selling of the product.