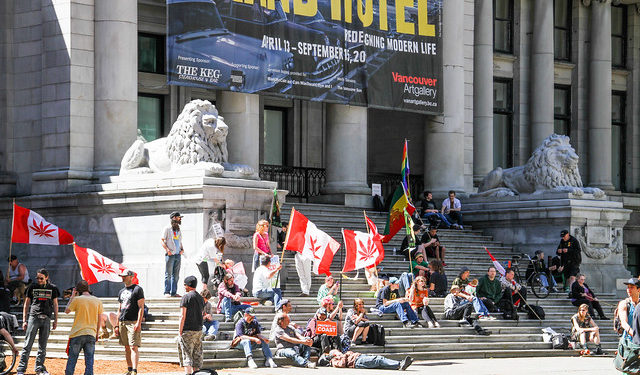 Cannabis companies from the United States are going to Canada in order to establish themselves in the robust global market. On Monday, prominent cannabis dispensary chain in the Bay Area, Harborside, has listed shares on the Canadian Securities and Exchange Commission in order to access more capital to operate and grow.

The listing follows the announcement of a previous reverse-merger with Lineage Grow Co. Ltd. – with the deal initially valued at C$ 200 million (around $150 million) – and the resulting company, Harborside, Inc., is now trading with the Canadian Securities and Exchange under the ticker symbol HBOR.

Harborside, one of the oldest cannabis dispensary business in the United States, has previously withstood federal investigations amidst the fact that selling marijuana has since been legal in California. In 2016, the company triumphed against the Justice Department and the charges were dropped against them.

“I think it marks a very important milestone in the growth of the cannabis industry,” Steve DeAngelo, who co-founded Harborside as a medical cannabis dispensary in 2006 and serves as the firm’s chairman emeritus, said in an interview. “When you have an organization like Harborside that came from deep activist roots and was engaged in that activism in a very intense way, and now has been able to transition into a profit-making cannabis company that’s going to be valued at $300 million Canadian, is a tremendous validation.”

“We’re very much California-focused,” Berman said of the moves the company has planned for the coming 12 to 18 months. “The market’s too big to pass up on now.”