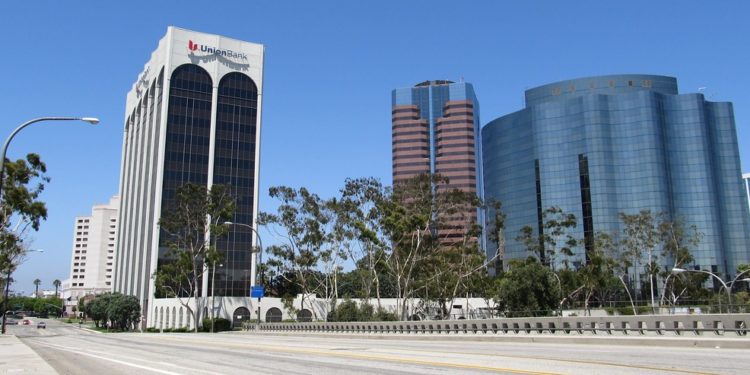 California is set to be the first U.S. state to provide illegal immigrants with free healthcare and bound to set about millions of taxpayers’ money to implement the new policy. The deal between Gov. Gavin Newsom and Democrats is part of a larger $213 billion budget. The new legislation would cover illegal immigrants between the ages of 19 and 25 with health insurance under Medi-Cal.

The said deal would cover low-income adults living in the state and would go into effect January 2020, and human rights advocate argue that the new policy is a step forward towards a better society.

“While it’s not all we sought, it will provide a real tangible difference for people, especially for those around and below poverty and for middle-income families who don’t get any help under the federal law,” Anthony Wright, executive director of the advocacy group Health Access.

“They actually tried this in Vermont … and the Democrat, yes Democrat governor of Vermont had to pull back on it because it’s obvious fiscal insanity,” said Bongino.

Sen. John Moorlach has also echoed concerns on the amount the Democrats are willing to spend for illegal immigrants. “I’ve been voting no or abstaining on a lot of spending opportunities,” Moorlach said. “Some people think the glass is half full; I’m looking at it as half empty, so that will maybe explain my caution on a lot of these spending votes tonight.”

The vote is set to be made this week, and the deadline for the budget is on June 15th.

Meanwhile, the healthcare sector appears to be the most robust industry in the US and Canada markets, helping it recuperate from the damaging effects of the trade war.

The rise is attributed to the financials, tech, and health sectors.