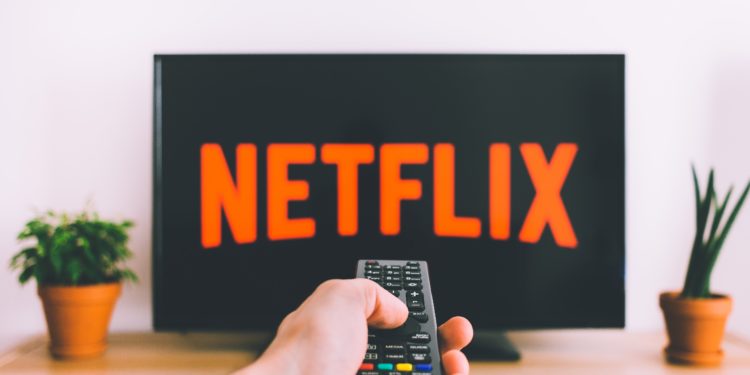 Photo by freestocks.org on Unsplash

The world of video-streaming is very competitive, and it’s far too early to declare a winner when it comes to streaming; but well, not for one analyst who already claimed a champion.

Needham’s Laura Martin is now being sold on the market with very competitive pricing. To be debut on November 12, there are promoting lineup of Marvel superheroes beloved Pixar characters and many more shows to showcase. These are all offered in a bundled service and a package bundle of Disney+ and Hulu for $12.99.

“We project DIS will win (and NFLX lose) the U.S. SVOD [subscription video on demand] battle,” Martin wrote in a Wednesday note.

SVOD or subscription video on demand has not been very popular on U.S. consumers. Subscribers are most likely to come from Netflix subs and transfer over to Disney by 2024.

Disney has some ambitions when setting their goals. They plan to reach a whopping 60 million to 90 million subscriptions to their SVOD service.

The battle does not only involve Disney as Netflix is also struggling to win the race.

Netflix is facing extreme pressure coming from Apple inc.’s. Its struggle to compete with Apple’s new streaming service, the Apple T.V. There is also pressure pressing them coming from AT&T Inc.

Morgan Stanley analyst Benjamin Swinburne is “incrementally bullish” on Disney hitting its number in 2020. In a Wednesday note, he maintained a rating on his shares on Disney with a target of $160, which is a 19% more to its closing price of $134.86 on Wednesday.

The competition does not have a definite result since subscribers tend to change from one to another. Given forecasts could be quite difficult to monitor since there will be times of drastic changes when it comes to the popularity of the video-streamed on certain streaming industries.

US Government to Ban Business with Huawei 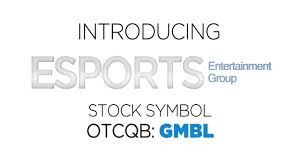