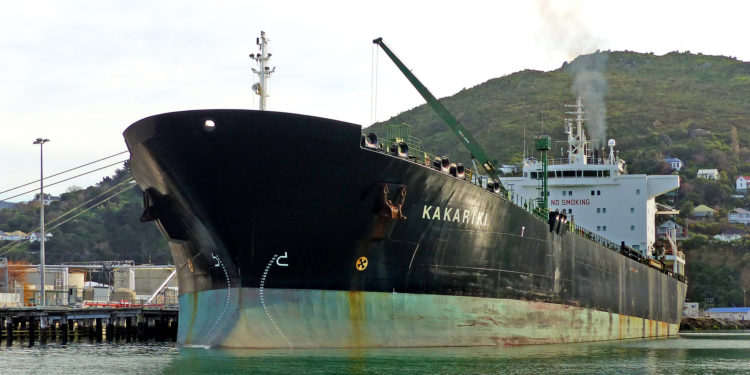 Amid concerns over staggering economic growth as the United States and China continues on their row, Brent oil held above $60 a barrel on Thursday, and as U.S. inventories sharply fell, the West Texas Intermediate (WTI) crude boosts futures. Brent crude, an international benchmark on crude oil prices, was up 2 cents at $60.51 a barrel by 1215 GMT. WTI was up 48 cents at $56.26 a barrel.

“If the API (American Petroleum Institute) unexpectedly supplied bullets to oil bulls on Tuesday evening so that they could fire from all cylinders, the EIA flung the door of the ammunition depot wide open yesterday,” Tamas Varga of oil brokerage PVM said.

The next round of face-to-face trade talks scheduled for September is currently being discussed between the U.S. and China, the Chinese commerce minister said on Thursday. However, China has been very stern in its position that a trade deal will only be drawn if Washington is willing to compromise and will conduct in an honorable manner.

Trump made proclamations, Monday, saying that the move to draw a deal with China in relation to the escalating trade tension between the two economic giants is coming closer. He said that the prospects for a deal with China are better now than at any point of the negotiation since it started last year.

Chinese officials have since denied any phone negotiations over the weekend and called out U.S.’s false enthusiasm over the trade negotiations.

“I’m not aware of that,” Chinese Foreign Ministry spokesman Geng Shuang said at a regular briefing in Beijing on Tuesday. “Regretfully the U.S. has announced its decision to add new tariffs on Chinese products. Such maximum pressure will hurt both sides and is not constructive at all.”

Forever 21 may soon file for bankruptcy