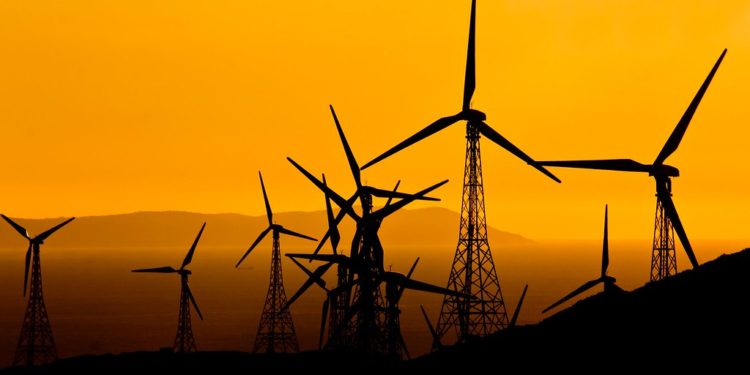 Asia-Pacific will lead the wind market by 2023, report says

A new report suggests that Asia-pacific will lead the global market for wind energy with an annual installation capacity of 33.14 GW by 2023 as the region capitalizes on the deployment of offshore winds, according to GlobalData. The EMEA (Europe, Middle East, and Africa) and America regions, with capacities of 19.9 GW and 11.7 GW, will be in second and third place in the onshore wind market.

The report, ‘Wind Turbine, Update 2019 – Global Market Size, Competitive Landscape and Key Country Analysis to 2023′ published by GlobalData, believes that the growth of the wind industry is inevitable as the new trend on renewable investments is becoming stronger.

“The need to address the demand for electricity, government support policies, support rates (FiT) and other financial incentives, the increasing size of wind turbines and the decrease in Operation and maintenance costs are mainly driving the wind turbine market, and market opportunities are attracting a plethora of potential investors and stakeholders, which drives the reduction of equipment costs, fosters technological development and creates a viable market for wind power,” Bhavana Sri Pullagura, an energy analyst at GlobalData, said.

Trump is not into wind energy

While the number for the global wind energy market is robust, the United States, on the other hand, maybe lagging behind because of the insistence of President Donald Trump against wind energy.

Last week, President Donald Trump once again dismissed the proposal of leveraging the power of wind energy in the United States, a move championed by the energy secretary himself, saying that the U.S. is one of the most competitive suppliers of energy in the world and that wind energy doesn’t work “that well.”

“We’re the No. 1 energy producer in the world,” Trump said at the end of a summit of Group of Seven in Biarritz, France. “I’m not going to lose that wealth on dreams, on windmills, which, frankly, are not working all that well.”