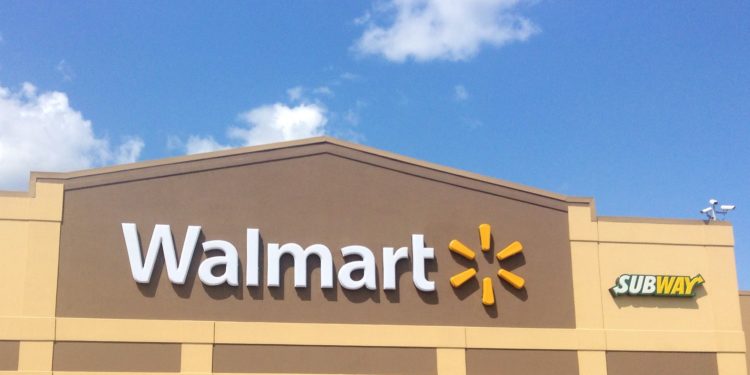 After a tragic shooting incident in one of its stores in El Paso which killed at 22 people, Walmart is committed to making changes in its policies, especially when it comes to the sales of ammunition and the carrying of guns inside its premises.

On Tuesday, Walmart said that they would stop selling the type of ammunition which is commonly used by hunters but can also be used and fired through certain assault rifles. Furthermore, Walmart will also start discouraging consumers from carrying firearms inside their stores in states with open carry laws.

“As a company, we experienced two horrific events in one week, and we will never be the same,” Walmart CEO Doug McMillon wrote to employees on Tuesday.

The announcement was made by America’s biggest retailing company a month after the horrific shooting and after studying the best course of action to respond to the tragedy. The company said that after “selling through our current inventory commitments,” they will end the sale of certain short-barrel rifle ammunition and all handgun ammunition, in general.

The company has been in the center of the gun law debates as two recent shooting incidents happened in the company’s premises last month. On August 3, 22 people died after a domestic terrorist open-fired inside the Walmart store in El Paso and a few days earlier than that two Walmart employees died after a disgruntled worker shot them in Southaven, Miss.

“It’s clear to us that the status quo is unacceptable,” McMillon wrote in Tuesday’s memo. “We believe the opportunity for someone to misinterpret a situation, even in open carry states, could lead to tragic results. We hope that everyone will understand the circumstances that led to this new policy and will respect the concerns of their fellow shoppers and our associates.”

Walmart says its current market share in ammunition is about 20% and the new cutbacks will reduce its profile in that market to around 6% to 9%, but for the safety of their customers and employers, Walmart is taking a stand.

Asia-Pacific will lead the wind market by 2023, report says