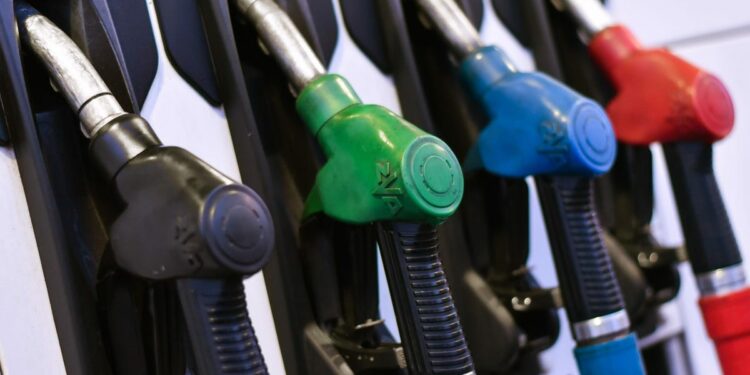 Some of our elected representatives can’t help themselves, it seems.

A summary of Warren’s bill states the following:

In other words, companies shouldn’t take advantage of breaks in the supply chain to make a quick buck.

While that may sound noble on its face it is fraught with problems. In fact, the whole effort is nonsensical, backwards and self-defeating, least from an economics viewpoint.

First, the easiest way for companies to avoid accusations of price gouging will likely exacerbate any price surge. For instance, if the operator of a gasoline station is worried about the state attorney general com ing knocking, then that person would simply stop selling gas and diesel. Problem solved for the person handling the gas station, but not for motorists who will now need to find another source for their fuel. Likely, such a move by producers will lead to further price increases as supply dwindles.

Second, but on no lesser importance it isn’t clear what counts as price gouging. If the cost of oil has increased, and it has, then surely we can expect the price of gasoline to do the same. The two are inextricably linked.

Brent crude oil fetched $119 a barrel recently, up from less than $70 at the beginning of December. Non surprise then that gasoline futures saw a similar move. They were recently trading at approximately $4 a gallon (excludes tax) up from less than $2 in early December.

Third, it seems that not all industries will be treated the same. While oil producers and refiners are an easy target. Likewise, the baby formula shortage is fast turning makers of that food into pariahs.

However, other sectors seem to get away with hiking prices at absurd rates year after year after year. And they do so without comment from our politicians.

The poster child for this is the insurance companies benefiting from the mandatory enrollment in ObamaCare for all residents. The cost for Affordable Care Act (Aka ObamaCare) health insurance coverage jumped another 21% for 2022 versus the year before. Such annual increases seem to have been happening since the introduction of the act more than a decade ago.

If oil producers who don’t control the global price of oil are targets, why shouldn’t health insurance companies be targeted also? I guess that’s where the politicians have some explaining to do.