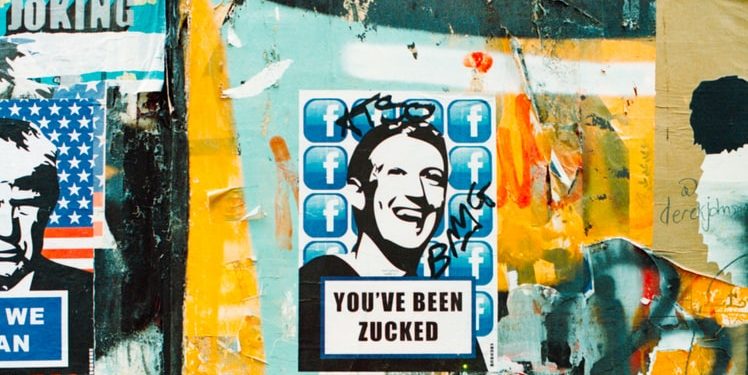 Photo by Annie Spratt on Unsplash

Facebook CEO and founder Mark Zuckerberg said that he and his team stand in the decision of the tech giant to forward “transparency and encryption” amid backlash. He said that the decision is final even if it “piss off a lot of people.”

Speaking at the Silicon Slopes Tech Summit 2020 in Salt Lake City, Utah, Zuckerberg said that Facebook is going to support free speech and enable strong encryption on its services.

“This is the new approach, and I think it’s going to piss off a lot of people,” said Zuckerberg said in his panel speech.

“But frankly, the old approach was pissing off a lot of people too, so let’s try something different.”

Zuckerberg is responding to the backlash Facebook received after it announced late last year that they are going to allow politicians to publish fake news on Facebook without fact-checking them. The decision has earned global protests, and other social media platforms have decided to ban all political ads.

“We’re going to stand up for free expression,” Zuckerberg said. “It’s unfortunate that this is such a controversial thing.”

WHO urges world leaders to 'wake up' amid coronavirus outbreak