Home » General » US postpones tariff on some Chinese imports 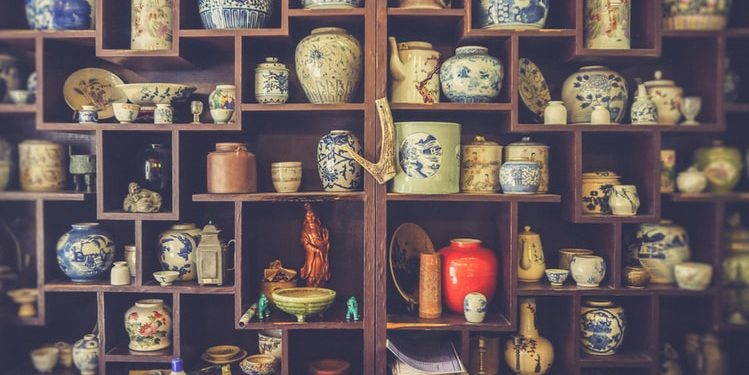 Photo by Alexandre Valdivia on Unsplash

The Trump administration is showing further relief amid the long-standing Sino-American trade war when the  Office of the U.S. Trade Representative announced on Tuesday that the 10% tariff that is supposed to be imposed on Chinese imports like cellphones, laptop computers, video game consoles, certain toys, computer monitors and some shoes and clothing would be postponed on a later date this year.

The United States will now start imposing the said tariff on December 15, 2019. This delay was calculated in order to prevent consumer items from increasing their prices in dates where they are in demand like back-to-school. Nonetheless, the Office of the U.S. Trade Representative that aside from the aforementioned products, the rest of the products that re subjected to the tariff will start being implemented in the initial scheduled prescribed which is September 1.

Furthermore, the Trump administration also announced that some of the products might be permanently removed from the tariff target list for reasons of health, safety, and national security.

The tariff was ordered by the U.S. patriarch, President Donald Trump, after several attempts in the last few months to end the trade war between the two economic superpowers. President Trump ordered tariff on an addition  $300 billion Chinese imports earlier this month.

Trump’s move has heightened the tension between China and the United States, which has sent the stock market further down. Last week, the U.S. President said that the ‘country’s relationship with China is going well, but he also made a comment on how he may not be ready to make a deal with. Trump told reporters that things are doing “very well with China,” but that ‘he’s “not ready to make a deal.”