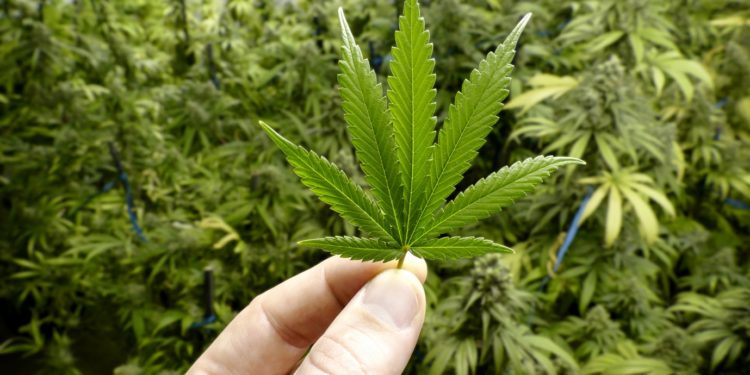 As things currently stand, Marijuana stocks have had a favorable year in 2019, Profits from investments involving Marijuana have been soaring high since the start of the year.

So striking is the progress made by Marijuana investments that the ETF has risen by 45% since the turn of the year, and assets have grown more than $1.25 billion.

Cumulatively, companies have observed a 50% or more increase in the first quarter of the year. From the top performing companies, three in the cannabis industry, in particular, have been outstanding, and they are Green Organic Dutchman, HEXO, and OrganiGram Holdings.

The three companies have set themselves apart in distinct ways. Take OrganiGram, for example, it has reduced expenses in regards to its cannabis production, and focused more on maximizing crop yields, and facilitating automation into its production process. HEXO has wasted no time in conquering new grounds from its Canadian base. The company has been ruthless in extending its reach in Europe as well as within the shores of Canada. Organic Dutchman has proved loyalty to its unique customer base can bring remarkable results. The development of its organic product line continues to bring in premium revenues.

Although the favorable market conditions won’t last forever, who is to say it won’t stand the test of time, and with the three leaders; Green Organic Dutchman, HEXO, and OrganiGram Holdings are breaking new grounds, it would take some miracle to topple them from their high ground.

Beverage Stocks – What to Buy, Sell and Hold

Beverage Stocks - What to Buy, Sell and Hold