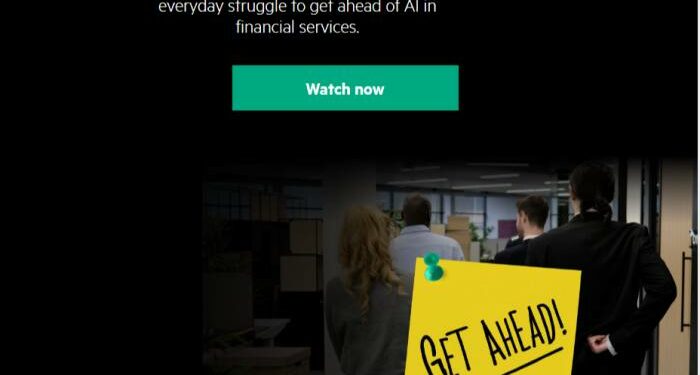 As streaming services battle for eyeballs and subscribers, a new name has entered the field of content on demand — Hewlett-Packard Enterprise.

Where Netflix has Stranger Things, Disney+ has Obi-Wan and Apple TV+ Ted Lasso, HPE has Get Ahead, the “world’s first fintech sitcom”.

Episode one is out, from which it’s fair to say that HPE probably shouldn’t expect the kind of rights offer secured by televisual wallpaper like Friends and The Big Bang Theory. At pixel time the trailer had 200 views, around twice as many as the episode itself.

The style is an imitation of The Office’s mockumentary format with all the tropes of a mid-2000s sitcom — a hapless boss character who thinks they’re hip, a data scientist with no social skills, and an irritatingly upbeat theme tune.

Its writers are saddled with the unenviable task of trying to make discussions about job shortages and AI tools exciting. Sticking a thin veneer of relatable everyman comedy on genuine hiring issues is truly the worst of both worlds — neither broad enough to be funny, nor specific enough to appeal to the niche.

“I’m tired of this,” says one character about half way through the first six-minute episode. In the context of the plot it’s about AI developers joining tech startups rather than legacy firms, though it’s hard not to sense a deeper meaning.

Three more episodes are on the way, so perhaps the series picks up. Maybe the product manager starts shouting about woke culture, or the data scientist is moonlighting at a dodgy facial recognition company. The only way is up.

Global equities subdued after grim first half of 2022 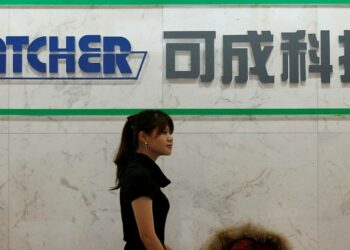 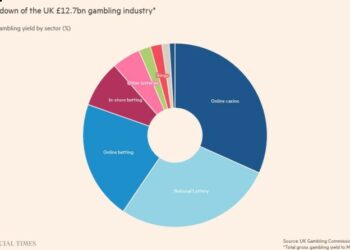 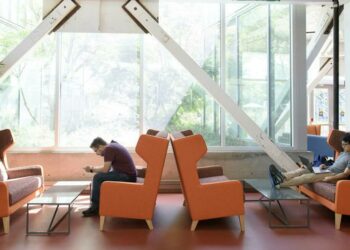 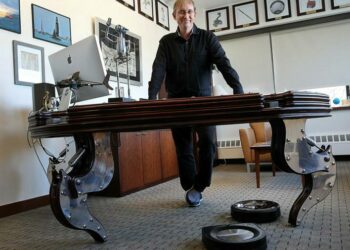 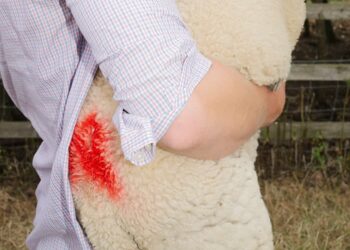 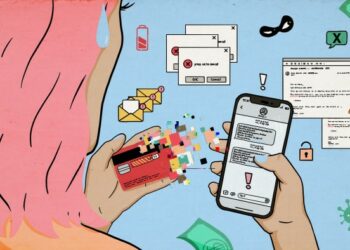