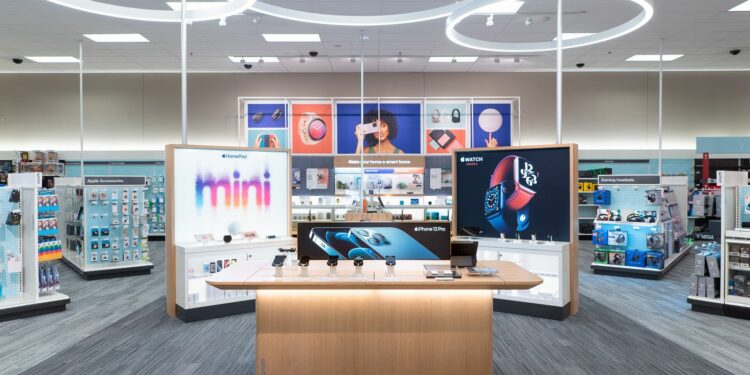 by PublicWire
in Retail
Reading Time: 11 mins read
0
This audio is auto-generated. Please let us know if you have feedback.

From Target remodeling its 1,000th store, to Lindsay Lohan’s new ad with Allbirds, here’s our closeout for the week.

One day after announcing its CEO and chief merchandising officer were exiting the company, Bed Bath & Beyond appointed a new chief accounting officer and senior vice president of treasury and investor relations.

Laura Crossen, who has been at the company for more than two decades, will become the chief accounting officer, replacing John Barresi, who resigned earlier this month to pursue another opportunity. Susie Kim will take over Crossen’s former role as senior vice president of treasury and investor relations.

The executive changes at Bed Bath & Beyond this week come as sales continue to decline. The retailer’s first quarter net sales fell 25% year over year to $1.5 billion, while comparable sales were down 23%.

“The deteriorating macro-economic environment has resulted in lower than expected demand since our prior forecast, and we are updating our outlook, particularly for the second half of the year,” Gary Friedman, chairman and CEO, said in a statement.

Contributing to the declining demand are the mortgage rates that are double last year’s levels, causing luxury home sales to be down 18% in Q1, Friedman said, adding that he expects demand to continue to slow throughout the year.

In pursuit of a store remodel strategy that began in 2017, Target has just finished renovating its 1,000th store, the retailer said in a blog post. Remodeled stores – which feature specialty lighting, updated signage and wood elements – bring a 2% to 4% sales bump in the first year post-renovation, according to the company.

Alongside its store renovations, Target has also been rolling out shop-in-shop experiences with companies like Starbucks, Ulta, Apple and Disney.

Although Target has hit a milestone, its renovations are far from over. The company plans to remodel nearly 200 stores in 2022 alone, and is undertaking close to 200 fulfillment remodels to add capacity for same-day services like order pickup and drive up. Target is also adding canopies to the drive-up area in select stores.

Private equity firm L. Catterton aims to sell Ganni, acquired in 2017, for as much as $700 million, Reuters reported, citing unnamed sources. The firm and the brand each declined to comment to Retail Dive on the report.

Bids are due later this month, with a number of buyers from China already showing interest, according to Reuters. The 22-year-old Danish brand, known for its dramatic collars and other striking takes on casual apparel, has thrived in the years since L. Catterton took a majority stake for an undisclosed amount. The International Association of Department Stores last year listed the label as “a brand to watch,” calling it out for its “storytelling.”

Ganni is based in Copenhagen, with offices in Copenhagen, London, Paris, New York and Shanghai and sells through 600 retailers as well as 37 of its own stores across Europe and the United States.

The life of luxury isn’t just for humans anymore. Want to make sure your pet cat or dog has the same social status as you? Check out Gucci’s newest pet collection, which launched on Monday according to a company Instagram post.

Continuing the narrative of surprise and delight that defines the #GucciLifestyle selection, the Gucci Pet Collection infuses the everyday with a magical aura. Discover more https://t.co/QiD3n2bb66 #GucciPets #AlessandroMichele pic.twitter.com/Id1NS3n3Hx

“[T]he Gucci Pet Collection infuses the everyday with a magical aura. Unveiled in a colorful, retro-inspired campaign, the pieces allow each animal’s personality to shine as an ode to the Creative Director’s vision of individuality,” the collection’s webpage states.

A magical aura for your lovable pet would be great, but it comes with the standard Gucci price tag. A leather waste bag holder comes in at $460, a double G pet coat with a hood is priced at $930 and pet-sized couch bed is a whopping $7,500.

On Wednesdays, we wear Allbirds

Allbirds was founded a decade after the hit movie “Mean Girls” came out – in other words, she doesn’t even go here – but the company is hopping on the bandwagon to promote its Tree Flyer running shoes.

The buzzy DTC footwear brand tapped Lindsay Lohan for a minute-long ad that makes at least three Mean Girls references, and none for Gretchen Wieners.

“I didn’t run track in high school, I was more of a mathlete,” Lohan says in the ad. “So I get it, as a running spokesperson, I guess I’m a little unexpected.”

Personal update: @lindsaylohan has gone from mathlete to unexpected athlete. All thanks to her Tree Flyers (the pink ones, of course), which is made with natural materials, instead of, you know…plastics. pic.twitter.com/eqY48LQRSe

Lohan then tells viewers about Allbirds’ natural materials, advising them to “always avoid the plastics.”

It’s a throwback that will hopefully never go out of style, but not everything from the 2000s deserved to survive. Take footwear brand Crocs, which just released a pair of shoes with German fashion label MCM that feature physical fanny packs on the front.

That’s how many executives have left or are preparing to leave Dollar Tree after a massive C-suite shakeup. Out already are the chief operations, information, strategy and legal officers. Chief Financial Officer Kevin Wampler will step down from his post after a replacement is hired. As for the others, Dollar Tree said that replacement searches are underway, with some of them in advanced stages.

For now, that doesn’t leave very many bodies in the C-suite besides CEO Mike Witynski, who survived the bloodletting. The departures follow a board takeover by activist investor Mantle Ridge, whose CEO, Paul Hilal, is now vice chair of Dollar Tree under chair Richard Dreiling, a former CEO of rival Dollar General chosen for a leadership position at Dollar Tree by Mantle Ridge.

While some sort of executive shakeup was more or less expected, Telsey Advisory Group analysts said that “we are a little surprised to see five C-level executives changed all once.” The analysts noted that the lack of interim candidates could indicate Dollar Tree expects to replace its exited officers from outside the company, particularly at the CFO role.

“Our sense is searches are already underway for external recruits, who should be able to provide fresh perspective and help accelerate growth to enhance shareholder returns,” the analysts said.

That’s how much of its workforce StockX will lay off. In an emailed statement, the sneaker marketplace pointed to “macroeconomic challenges currently impacting our global economy continue to affect consumer behavior” and the need “to adapt and pivot to deliver the highest level of service to the millions of customers we serve around the world.”

The news comes as footwear sales decline against a period last year when consumers had stimulus money to spend and gas prices hadn’t yet ballooned. Even with those challenges, the company said that its business continues to grow but “the current climate calls for us to make adjustments.”

2 Prime Days are better than 1

With its retail sales edging down as shoppers head to stores, Amazon could use the bump it enjoys from its Prime Day sales event, which this year is taking place July 12 through 13. Last year Amazon notched $11 billion to $12 billion globally, up as much as 16% over 2020, with U.S. sales of $8 billion to $8.5 billion, according to Telsey Advisory Group estimates.

In which case, maybe two Prime Day sales are better than one, and Amazon apparently is contemplating that, according to Envision Horizons, which works with Amazon marketplace sellers. Some sellers themselves, in an Amazon forum, are complaining that they’re getting deadlines for a second Prime Day in the fall, although Amazon itself by email said it doesn’t comment on rumors.

Insider Intelligence principal analyst Andrew Lipsman way back in April predicted the e-commerce giant might resort to holding a second Prime Day in the fourth quarter. At this point, if it does, it won’t come as much of a surprise. 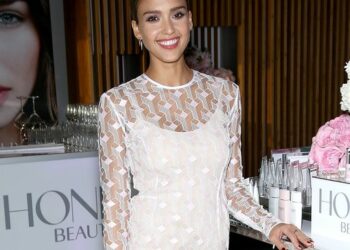 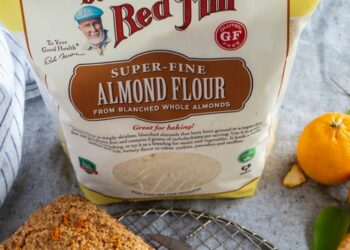