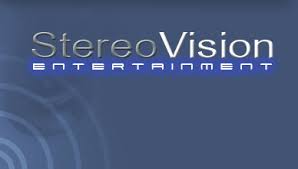 Safe Harbor Statement: Except for historical information certain statements in this news release may contain forward-looking information within the meaning of Rule 175 under the Securities Act of 1933 and Rule 3b-6 under the Securities Exchange Act of 1934, and those statements are subject to the safe harbor created by those rules. All statements, other than statements of fact included in this release, including, without limitation, statements regarding potential plans of the Company are forward-looking statements that involve risks and uncertainties. There is no assurance that such statements will prove to be accurate and actual future events may differ materially from those anticipated in such statements. The Company cautions that these forward-looking statements are qualified by other factors. The Company undertakes no obligation to publicly update or revise any statements in this release, whether as a result of future events or otherwise.