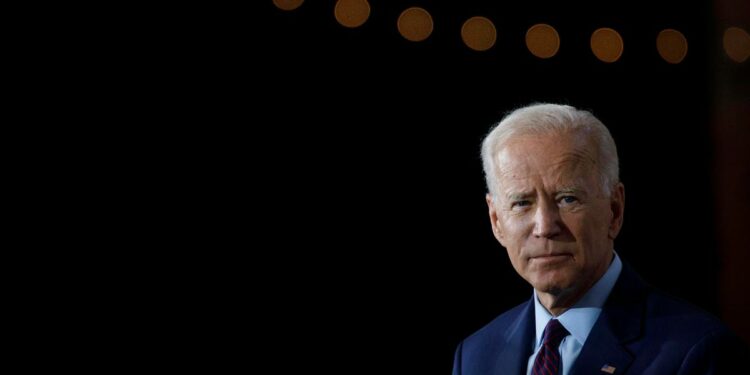 SPR Release Had A Minimal Market Impact—But Might Be Repeated

Oil price stability is in the eye of the beholder, but without question, after last year’s collapse, prices have been relatively stable (relatively being the key word). Still, with prices at recent highs contributing to inflation, which is always a political concern, comparisons with the late 1970s have abounded. However, if that period was a case of pneumonia, this is a head cold. Oil prices in 1980 had doubled to $115 a barrel (adjusted for inflation) and inflation rates were stubbornly in double-digits. Todays $80 a barrel and 7% inflation (for one month) is elevated but to this point, short-lived.

The fact that oil prices have ‘recovered’ to pre-pandemic levels despite the SPR release by the U.S. and other countries certainly suggests the move did little to effect markets. Indeed, as the Figure below shows, prices dropped $10/barrel following the announcement, but after six weeks had returned to the pre-announcement level. The implication is that the market responded more to the announcement than the actual release.

In part, this was due to the fact that the release was, well, small potatoes. The figure below shows weekly changes in U.S. private crude oil inventories as well as the amounts released from the SPR, and the former clearly dominates the latter. Given that global oil inventories declined by about 1 billion barrels last year, a release of less than 100 million barrels by the U.S. and cooperating nations was hardly sufficient to rebalance the market. The amounts were certainly large compared to the OPEC+ monthly production increments (equaling 12 million barrels a month), but those are ongoing rather than one-time events and their impact will accumulate.

Which raises the question of whether or not future releases from government stocks are likely. Given that the previous release seems more symbolic (or less politely, political) than meaningful, it can hardly be ruled out. The blaring headlines about inflation and the resulting damage to President Biden’s popularity, plus calls from the Progressive wing of the Democratic party to punish the oil industry (among many others), another release cannot be ruled out especially if the economy has not improved by early fall.

This morning’s NPR talked about price controls imposed during and after World War II, the reporter opining that most economists believed they were only justified in certain instances, which is kind of like saying most scientists believe the earth is round. Price controls have always been popular with a certain portion of the population (typically those buying things), but have a long history of creating long-term dislocations and damage to the economy.

The poster child for this economic malady has to be Venezuela. In the 1990s, the leftist president imposed price controls and even tried to police stores to prevent them evading the government mandates, but eventually he recognized that they were not just ineffective but counterproductive and removed them. Sadly, Hugo Chavez failed to learn from this and sought to cure inflation with price controls and harsh enforcement. When that didn’t work, he nationalized many companies for refusing to produce goods at a loss. In most cases, production collapsed despite the exhortations of the nation’s leader. Although high oil prices disguised the damage done for some years, the economic pigeons ultimately came home to roost—except they were more like vultures.

Another SPR release close to the mid-term elections will no doubt seem appealing to the Administration and its allies but will go down a very slippery slope towards politicians taking responsibility for oil prices. (Ask Kazakhstan’s leader how that goes.) While this would have the opposite effect as agriculture policy, which supports producers not consumers, it could provide ideological ammunition to a future conservative administration using import tariffs or quotas (as in the 1960s) to support the domestic oil industry. And while they might applaud such a move, I would argue they’re better off with the government that governs best by governing least.