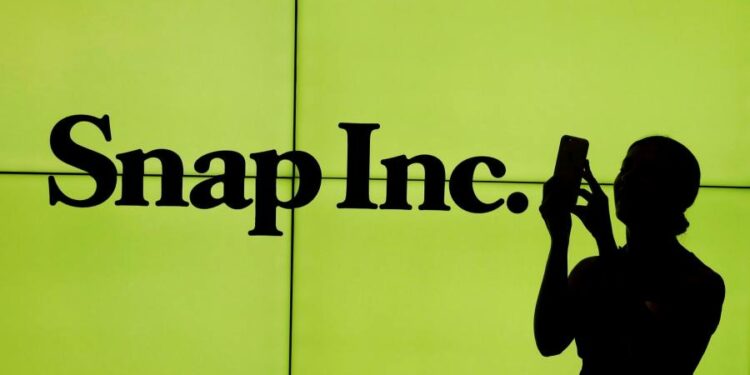 Snap does not have much luck with gadgets. Video recording glasses first sold in 2016 led to a near $40mn loss. The release of Pixy, a little yellow drone, has coincided with a sharp drop in the company’s share price this year.

Co-founder Evan Spiegel’s determination that Snap is a camera company means he will probably continue to bring out new hardware. But investors are rightly more concerned with his company’s operations as a social media network that derives revenue from digital advertising.

Rising user numbers are not enough to save Snap from falling revenue growth. The Los Angeles-based parent of Snapchat has warned that it will miss a revenue growth target of 20-25 per cent as well as adjusted ebitda targets in the current quarter. Its hopes of positive net income this year may be over. The stock dropped 29 per cent in after-hours trading. That puts Snap more than a third below its 2017 listing price

Snap blames a deteriorating macroeconomic backdrop. Digital advertising budgets are being knocked by war in Ukraine, Apple and Alphabet’s privacy constraints and rising inflation. Peers including Meta and Twitter have pointed to the same problems.

But Snap’s desire to experiment also deserves scrutiny. Its reputation for invention has retained users. Bigger companies are following its interest in augmented reality. But it is expensive. In the last quarter, R&D expenses were $455.5mn, equal to 43 per cent of revenue. Facebook parent Meta’s $7.7bn in R&D was equal to 28 per cent of revenue.

At least Snap bulked up its balance sheet when it could. Repeat sales of convertible debt mean it has $2.4bn in cash and cash equivalents, up from less than $1bn last year, plus $2.6bn in marketable securities.

That’s just as well. Spiegel and his co-founder Bobby Murphy retain 99 per cent of voting power after selling the public non-voting shares. The company may have promised to slow down hiring but Snap’s costly focus on bright ideas is unlikely to change.

Amazon shareholders to challenge on pay, tax and working conditions