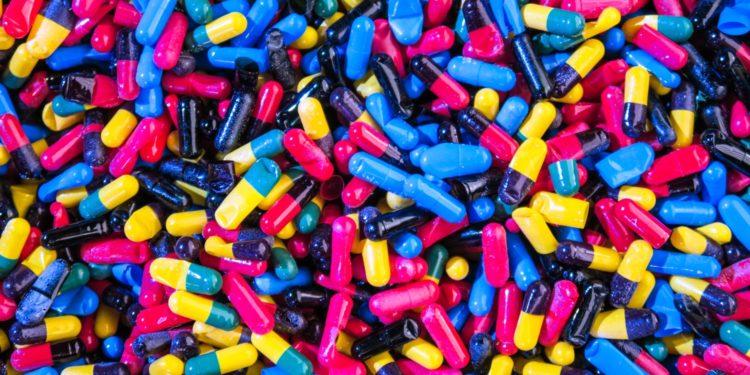 Photo by JOSHUA COLEMAN on Unsplash

As more and more pharmaceutical companies are getting pressured over the opioid crisis, the maker of the controversial pain medication, OxyContin, has filed for bankruptcy protection late Sunday night.

Purdue Pharma was said to have filed the bankruptcy protection in order to temporarily halt all lawsuits against the company regarding over alleged money-making by selling opioid products without properly disclosing the addictive repercussions of the drug. The company is accused of earning billions while helping America’s opioid epidemic that has killed more than 400,000 people in the last 20 years.

The company has secured several temporary settlements from 2,000 local governments that are suing the company for its role in the opioid crisis before the Sackler family, the private owners of Purdue Pharma, filed for the bankruptcy protection. The company, nor the family who owns it, denied all wrongdoings and stood firm in their claim that their drug did not contribute to the epidemic.

“This settlement framework avoids wasting hundreds of millions of dollars and years of protracted litigation, and instead will provide billions of dollars and critical resources to communities across the country trying to cope with the opioid crisis,” Steve Miller, chairman of Purdue’s board of directors, said in an interview.

Last month, a court in Oklahoma passed down a landmark ruling against Johnson and Johnson over the company’s alleged involvement in the opioid crisis. The J&J was ordered to fine $572 million, which will then used to fund the social service efforts to mitigate the effect of the drug epidemic.