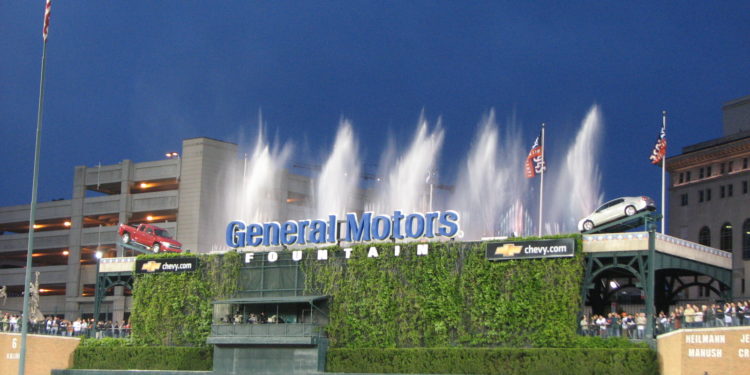 Amid the intensifying pressure from union members who picket outside General Motors and the White House announcement of intervention, the company just canceled the health benefits of more than 50,000 workers today.

“How I look at it is, we’re here for the company, we were here for them during all the downturns,” said Stephanie Carpenter, a 22-year employee of GM who was picketing in front of the company’s headquarters Tuesday. “They need to be here for us now.”

As part of their retaliation for the cancelation of health care coverage, the organization has posted notices around and in social media stating: “Heads up to all active workers, GM has canceled out health care.”

The GM employees, lead by the AUW, is protesting the company for higher wages, more generous health care benefits, and more job security. More than 480,000 employees went out on strike on Monday in order to pressure the company to offer them better a deal than what the company is giving them right now.

As things are starting to get ugly in the strike, the White House intervenes and offers an agreement that would reopen an assembly plant in Lordstown, Ohio that GM shut down in March.

“Federal mediation is always possible if that’s what they want. Hopefully, they’ll be able to work out the GM strike quickly. We don’t want General Motors building plants outside of this country,” President Donald Trump said to reporters.

Nonetheless, amid the circulation of the news that Trump is willing to intervene, his staff denied this as a “false story.” “The Trump Administration, including Larry Kudlow and Peter Navarro, are not involved in the negotiations between the UAW and GM. As President Trump has said, we would like to see a fair and speedy conclusion to these talks,” deputy press secretary Judd Deere wrote in an email.