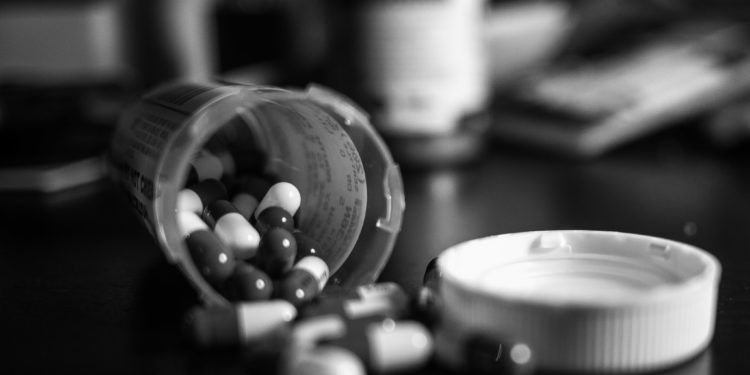 After an Oklahoma judge ruled against Johnsons and Johnsons on the opioid crisis case versus the company and imposed fines that are less than what investors are expecting, J&J stocks spiked up 2% in Tuesday’s post-market trading after the verdict was read.

Investors are expecting J&J to be fined between $500 million and $5 billion, reports revealed. However, the court only imposed a fine of $572 million.

J&J said that they would file an appeal against the decision.

The case revolves around the allegations that J&J and its subsidiary company, Janssen, downplayed the risks of addiction to opioids. The suit alleges that the companies are training their sales representative to disclose to physicians that the risk was 2.6% or less if the drugs were prescribed by a doctor, leading doctors to prescribe huge amounts to their patients.

The fine that is to be paid by the company will be used by the state to fight against the effects of the opioid crisis for the first year. While the attorney general’s office has presented several expert witnesses that the rehabilitation program would be more likely to take more than 20 years, the court disagreed and said that there is no enough evidence to back this claim.

The state did not present sufficient evidence of the amount of time and costs necessary, beyond year one, to abate the opioid crisis,” the ruling says.

KFC's 'Beyond Chicken' sold out in just five hours