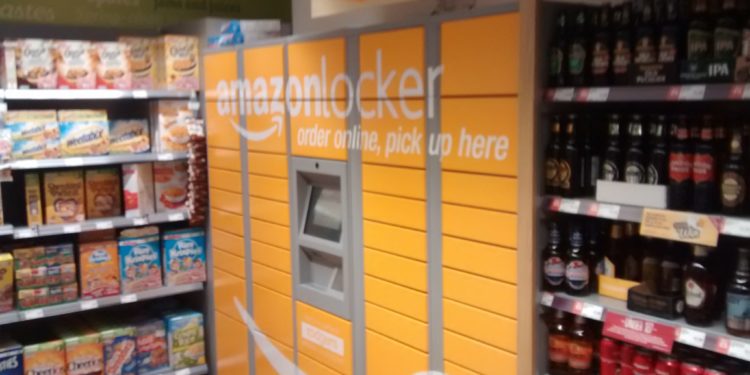 With the battle cry “We Are Not Robots,” hundreds of Amazon employees across Europe went to the streets on strike to demand better working conditions and acceptable health benefits from the world’s biggest e-commerce platform on Black Friday – the biggest shopping event in the world.

U.S. and European officials have earlier described the working conditions in Amazon as one of the worst in the world. An Amazon spokesperson disputed reports of European protests and said that the Black Friday sale went as usual. The spokesperson also added that no delivery schedules were interrupted because of the strike.

“Self-interested critics have a vested interest in spreading misinformation about Amazon, but the facts tell a different story,” the spokesperson wrote in an email to Gizmodo.

A union spokesperson told Business Insider that GMB organized hundreds of protestors across the U.K in demonstrations planned for Black Friday and today, Cyber Monday. Several union officials and local politicians tweeted about photos of union members and Amazon employees sportings signs that read, “We are not robots.” A strike is also organized outside Amazon’s pop-up shop in Madrid.

Earlier this year, GMB exposed that Amazon has been misrepresenting and lying about the state of health and safety of its site workers. The organization, which represents thousands of workers around the United Kingdom revealed the e-commerce company lied about the status of the health and safety of their employees amid the GMB’s report showing that warehouses and sites of Amazon have made “100s call to ambulance,” highlighting the labor practices of the company that put their workers at risk.

The GMB said at that time that Amazon was lying when they said in their website as a response to the union’s report that “according to the U.K. governments Health and Safety Executive RIDDOR, Amazon has 43% fewer injuries on average than other transportation and warehousing companies in the U.K.”