Home » Finance » Markets Settle After Turbulent Start to the Week 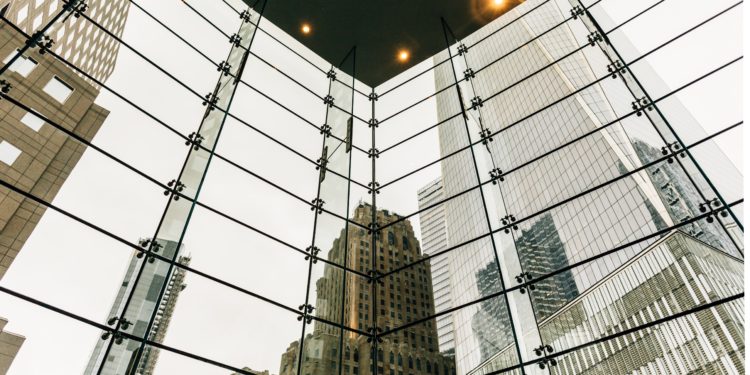 The US markets have corrected following a turbulent 3 day losing streak, recovering from a weak November jobs report. The gains are expected to continue as news sources point to a possible trade deal with China before the middle of December.

Microchip Technology (MCHP) and Expedia (EXPE) led the S&P 500 as well as the Nasdaq 100. Earnings reports is credited for the rise in Microchip, as they reported 3.4% overall increase in earnings.

Dow, the chemical manufacturer posted a powerful early rebound, which in-turn lifted the Dow Jones today. In the same sector, Johnson & Johnson (JNJ) saw a 1.4% jump after an additional round of testing showed no asbestos in the JNJ baby powder products.

In the small cap markets, HealthEquity (HQY) rose to the top of the S&P Smallcap 600. Biotech companies are also on the move for the 3rd consecutive session with Omeros (OMER) and Rapt Therapeutics (RAPT) seeing significant gains. RAPT adding new CFO led to UBS raising the target price of the stock by 20%. In the generic drug market, Lannett (LCI) gained 1.6% after showing strong positive results for its bio similar insulin glargine.

Goldman Sachs took action on China based NetEase (NTES) which rose 1.9% after the stock was listed as buy, shifted from neutral, which in turn boosted the target price more than 20%.

In the global markets, Europe is seeing growth while the Asian markets are retracting. This is due to the constantly developing situation related to the China trade war and the US government/election cycle.

The modest rise in Dow Jones is attributed to Apple (AAPL) gaining 1.4%, which ends a 3-session decrease. Travel, oil, and silicon-based chip manufacturers are also leading the charge.

The biggest gainer in Dow Jones is StoneCo (STNE), which is backed by Warren Buffet. The other top performers include J2 Global (JCOM) and RH (RH), both up nearly 2%. Expecting an earnings update on RH by close of market so keep an eye on this one.

The company InMode (INMD) is down 4% which moves it to the “biggest loser” position, according to Investor’s Business Daily.

As trade tensions continue between the two superpowers, the markets will continue to fluctuate as the two nations stay firm on their positions.