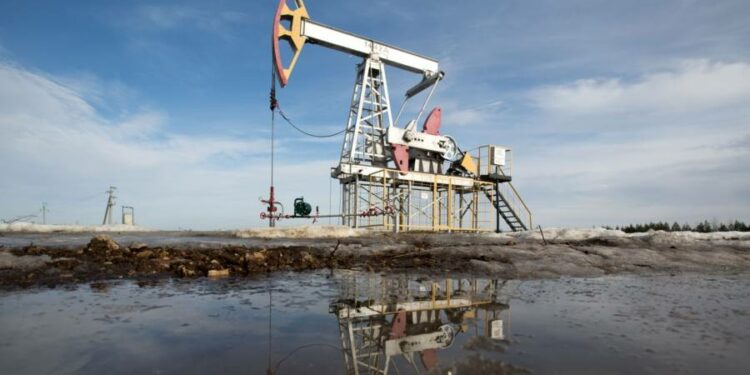 Russian oil production is forecast to fall by 1.9mn barrels a day by February once an EU embargo on Moscow’s exports of crude and refined petroleum products comes into full force, according to the International Energy Agency.

Although the drop compared with pre-war production levels is smaller than the 3mn b/d losses the IEA predicted in March, the forecast points to the impact the EU ban could have even if significant volumes are re-routed to other markets.

Russia produced almost 11mn b/d of crude and products in August, only marginally down on its output before it invaded Ukraine in February, the Paris-based IEA said. It expects that to fall to 10.2mn b/d in December and to 9.5mn b/d by February 2023.

Despite a 2mn b/d drop in exports to Europe, the US, Japan and Korea since the invasion, the rerouting of flows to India, China and Turkey had “mitigated upstream losses” for the Kremlin. Once the EU embargo comes into full force, the IEA expects a further 1.4mn b/d of crude and 1mn b/d of products will need to find a new home.

IEA’s latest Russian forecast came as the group, which advises OECD members on energy policy, lowered its forecast for 2022 global oil demand by about 110,000 b/d.

“Growth in global oil demand continues to decelerate” due to a slowdown in developed economies and the continued impact of Covid-19 lockdowns in China, it said. However, “large-scale” gas to oil switching for power generation due to record prices for natural gas, meant total demand growth had slowed only “marginally”, the IEA added.

For comparison, the oil producers’ group Opec has forecast demand to grow by 3.1mn b/d in 2022 and 2.7mn b/d in 2023. On Tuesday, the cartel blamed the recent oil sell-off on “erroneous signals” as it pointed to “healthy” expected demand growth into 2023. 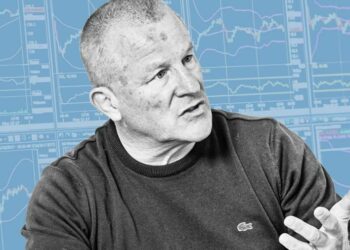