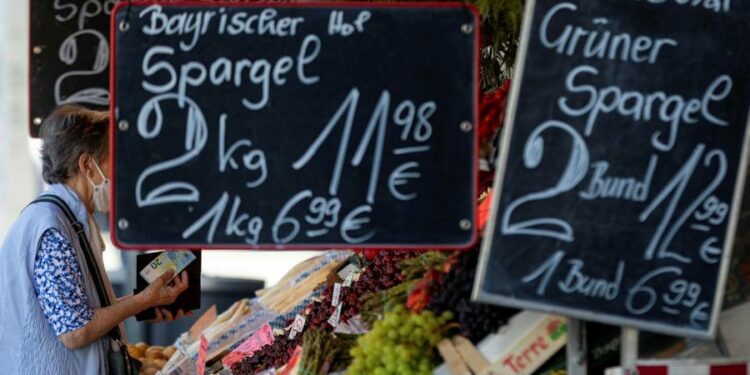 The UK has declared a national incident after detecting poliovirus in sewage samples, as health authorities said the disease may be spreading between “closely linked” individuals.

The UK Health Security Agency on Wednesday said it was investigating whether community transmission, or transmission between individuals without known links, was under way.

No polio cases have been identified and the HSA noted that the risk to public overall remained “extremely low”. If an outbreak is confirmed, the UK would lose the polio-free status it has held since 2003.

Polio, short for poliomyelitis, mostly affects children under the age of five, according to the World Health Organization. It can cause severe disease and paralysis in a small, but significant, subset of patients.

Health secretary Sajid Javid said on Wednesday that he was “not particularly worried” about polio after the virus was detected.

He told the BBC: “That’s because the UK Health Security Agency, what they have explained to me is that through routine testing of wastewater in north-east London, they have detected vaccine-derived polio virus.”

“And they are tentatively having an investigation to learn more about that,” he added.

The last UK case of wild polio, or polio not linked to vaccination, was recorded in 1984, the HSA said.