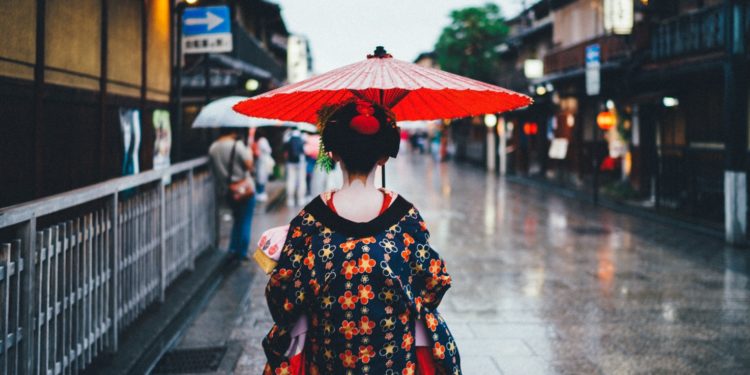 Photo by Tianshu Liu on Unsplash

Japan is no longer a “trusted trading partner” of South Korea

Ministry of Trade, Industry, and Energy placed Tokyo in the newly established bracket coming from the previous three groups of trading partners. Since ousting Japan from the list, the ministry decided to revamp it and include Tokyo.

According to the ministry, the new bracket is made solely for the countries that participate in the four international agreements, but they operate an export control system that is not in violation with international protocols and procedures.

“We need to put an export control system into operation considering the fact that it is hard to work closely with a country that frequently violates basic rules of export controls or that operates an unlawful system,” Industry Minister Sung Yun-mo said.

After spending some time berating Tokyo for some allegations regarding the trading system, South Korean President Moon Jae-in stated that the South Korean government would refrain from ”emotional” reactions to Japan over the trade dispute.

“While maintaining unwavering resolve and calmness, we need a long-term approach to look for fundamental countermeasures,” Moon said in a meeting with senior aides.

Sato stated that if South Korea is just retaliating from against Japan’s earlier measures, then it would mean that they are violating the World Trade Organization rules. One representative of South Korea claimed that they are doing all in their power in making trade both international and domestic to be under control.

Japan now has been officially crossed out from the “white list” of South Korea and thus is not allowed to do any form of trade with the country anymore. This will mostly affect the flow of the trade industry of both parties.