Home » Energy » It Already Feels Like August In Texas, At Least Where The Grid’s Concerned 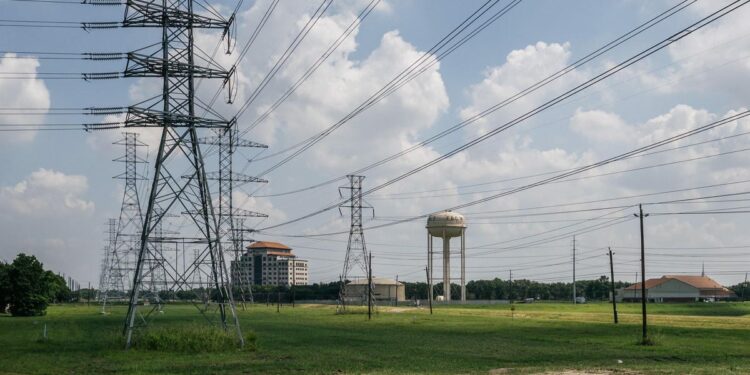 It already feels like August in Texas, at least where ERCOT and the state’s electricity grid are concerned.

The weather is fine – clear, warm and sunny as it tends to be in mid-May. But the grid, managed by a quasi-agency with the word “Reliability” somewhat ironically contained in its name (Electric Reliability Council of Texas), most definitely is not so fine. Friday evening, ERCOT was forced for the second time this non-summer month to warn Texans of a potential shortage of capacity on the grid after 6 power generation facilities totaling 2,900 MWH tripped offline for unspecified reasons.

“We’re asking Texans to conserve power when they can by setting their thermostats to 78-degrees or above and avoiding the usage of large appliances (such as dishwashers, washers and dryers) during peak hours between 3 p.m. and 8 p.m. through the weekend,” ERCOT’s notice pleaded. It’s the kind of warning Texans have sadly become conditioned to receiving during the month of August, perhaps even early September, in recent years as the power grid has been allowed by seemingly-paralyzed state officials to deteriorate into an increasingly unstable and unreliable state.

Such a warning in those months would have been basically a shoulder-shrugging moment. But in May, on a day when the weather was not noticeably unseasonably warm? This does not bode well for the summer season ahead.

We shouldn’t blame ERCOT entirely for Texans’ new, unstable electricity reality. After all, they’re basically just the messengers, communicating the results of long-term public policy malfeasance committed by politicians and their appointees. As I have pointed out repeatedly here since last year’s Big Freeze event in February, when the grid massively failed during Winter Storm Uri and more than 200 of my fellow Texans died as a result, the chronic issues that have caused this rising level of instability have been well-known to every responsible official in Austin and every corporation that pushes generating capacity onto the grid since at least 2011.

Those chronic issues have been allowed to persist for more than 11 years now, since the grid produced massive failures during a similar freeze event in early February 2011. Following last year’s fatal freeze, Texas legislators acted to address some of those long-known problems, but failed enact language that would create incentives to build additional dispatchable thermal reserve capacity powered by natural gas. The lack of such capacity is well-known, and the system as it is currently configured no longer produces the needed market signals for corporations to invest in building more of it.

Rather than act on this chronic issue, the Republican-dominated House State Affairs Committee chose to strip relevant language out of Senate Bill 3 on the next-to-last day of last year’s session, leaving no time for the language to be restored. Governor Greg Abbott, also a Republican, had promised during a televised speech shortly after Winter Storm Uri to keep calling the legislature back into special sessions until all of the grid’s issues had been addressed. But rather than keeping that promise to Texans, he chose instead to declare victory, hoping against hope that the grid would hold up without another massive failure until he can be re-elected this coming November.

Thus, as an Austin-based campaign consultant told me this week, the rising instability of the grid has become the Governor’s main vulnerability in his race against Democratic nominee Beto O’Rourke. Over the winter, Abbott seemed to embrace this vulnerability with bluster, repeatedly saying “I can guarantee” that the grid would not fail under any circumstances during the cold months. Though some freezes took place, the state was fortunate to avoid another event similar to Uri, and the grid did perform well through the winter.

Given ERCOT’s repeated lack of capacity warnings this month, it is interesting that Governor Abbott has not issued any similar guarantee about the grid holding up without major event across the looming summer. Perhaps that’s because it’s just May, but where the Texas grid is concerned, it already feels like August.

Have US retail sales been hit by stubbornly high inflation? 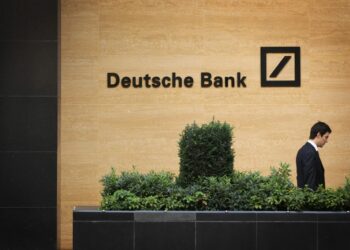 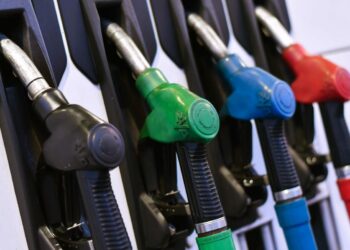 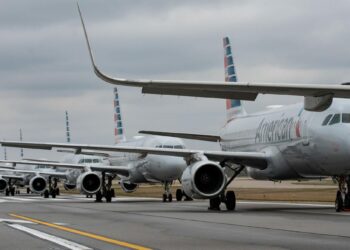 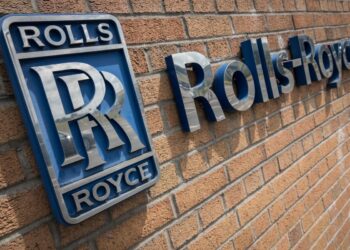 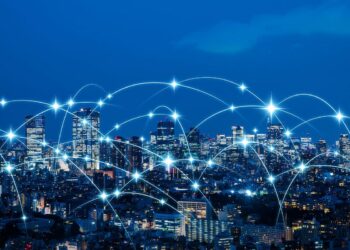 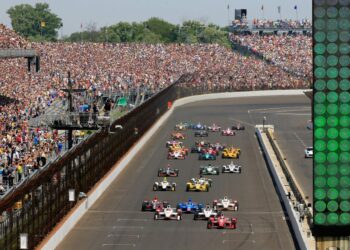 Have US retail sales been hit by stubbornly high inflation?