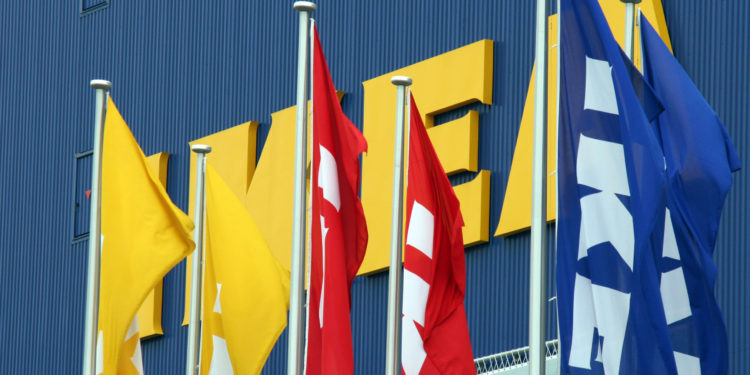 Global furniture and home retail company, IKEA, is set to produce more renewable energy than its stores worldwide needed, Ingka Chief Executive Jesper Brodin said on Thursday. Ingka Group owns the Ikea store chain, and it believes that by the end of the year, they will be producing green energy more than they can consume, a date that comes before their initial expected breakeven by 2020.

The company said Thursday that Ingka Group had spent 2.5 billion euros ($2.8 bln) in order to capitalize on renewable energy by building wind farms, rooftop solar panels on its stores and warehouses. Only recently, the company also launched its first-ever off-site solar parks.

The company said that it recently acquired 49% stake in two U.S. solar parks due to come into operation in coming months to power their renewable energy mission. Brodin also told reporters that Ingka would continue on investing in other alternative energy sources like wind farms and other solar parks.

“Being climate-smart is not an added cost. It’s actually smart business and what the business model of the future will look like … Everything around fossil fuels and daft use of resources will be expensive,” he said.

Brodin noted that capitalizing on renewable energy in their stores is “good for the business.” Ingka said its renewable energy power now equals more than 1.7 gigawatts (GW)of power – spread over 920,000 solar modules on its sites, 534 wind turbines in 14 countries and the 700,000 solar panels under construction in the United States.

At Monday’s United Nations-hosted Climate Action Summit in New York, Brodin urged company owners, businessmen, and government leaders to commit to limiting the global warming to 1.5 degrees Celsius (2.7 Fahrenheit). The global temperature that Brodin is referring to has been fought for by thousands of environmental advocates and is endorsed by climate scientists around the world.

More than 400 firms including IKEA, H&M, Coca-Cola, and Sony have already committed to the global mission to mitigate global warming, and the intensifying public pressure is encouraging more and more businesses to step up.