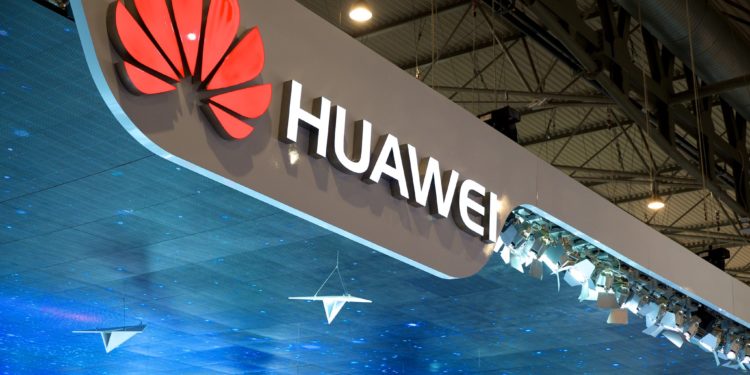 Global market leader in telecommunications technology and one of the biggest smartphone manufacturers in the world, Huawei, through its U.S.A.’s chief security officer, Andy Purdy, once again shut down allegations regarding the Chinese firm stealing intellectual properties last Friday.

In an interview with CNBC, Purdy said that the allegations of I.P. thefts were untrue, adding that the company respects intellectual property rights.

“There are instances of wrongdoing by other companies and us, and any instance of that is wrong,” Purdy told CNBC’s “Squawk Box.” “I’m saying when you conflate it to be this gigantic thing, that’s not true.”

For the past few years, Huawei has been the center of a controversy after the United States government’s allegation of stealing intellectual properties and patents. However, amidst these claims, the China-based tech giant has since maintained innocence. Back in May, Purdy told CNBC that he doesn’t tolerate or “forgive acts that have happened in the past.”

He also denied on the same interview on Friday that the company received billions in government financial support, calling it “drastically overstated.” A few days ago,  The Wall Street Journal reported that Huawei received as much as $75 billion in Chinese support over the past 25 years. The report alleges that such support has catapulted the rise of Huawei as one of the world’s biggest technology firms.