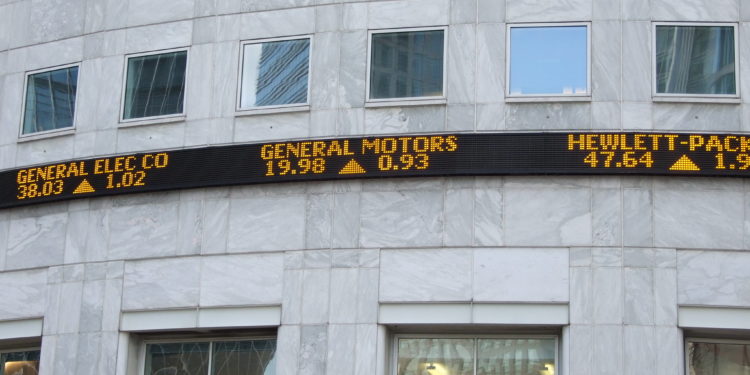 For the last 17 days, members of the United Auto Workers from General Motors have been on strike to demand health care, job security, wages, skilled trades, and temporary employees. However, nearly three weeks after workers left their posts to picket in front of the GM headquarters, no deal is still on the table.

The UAW has confirmed that GM has already given them a “comprehensive” deal; however, the terms in the GM-initiated compromise agreement was rejected by the protesters. Terry Dittes, vice president and director of the UAW’s General Motors department broke the news saying that the new proposal, with which the terms were still kept confidential, does not meet the union’s demands nor its needs.

General Motors said that they are pushing for the negotiation to close as the strike has already impacted their business, especially in Mexico, where a number of their vehicles are made. “We continue to negotiate and exchange proposals, and remain committed to reaching an agreement that builds a stronger future for our employees and our company,” the company said in a statement.

Last week, the leader of the union said that while there has been some progress regarding their demands from General Motors, there is also a lot of issues that need to be addressed.

“Some progress has been made, but there are still many of our memberships’ issues that remain unresolved,” Dittes said letter sent to members last week.

“This strike is for all the right reasons: to raise the standard of living of our members and their families and for workers across this country, to achieve true job security, our fair share of the profits, affordable health care and a path to permanent seniority for temporary workers,” he said in the letter.

GM employees, lead by the AUW, is protesting the company for higher wages, more generous health care benefits, and more job security. More than 480,000 employees went out on strike on Monday in order to pressure the company to offer them better a deal than what the company is giving them right now. The strike has been going on its fifth day today.