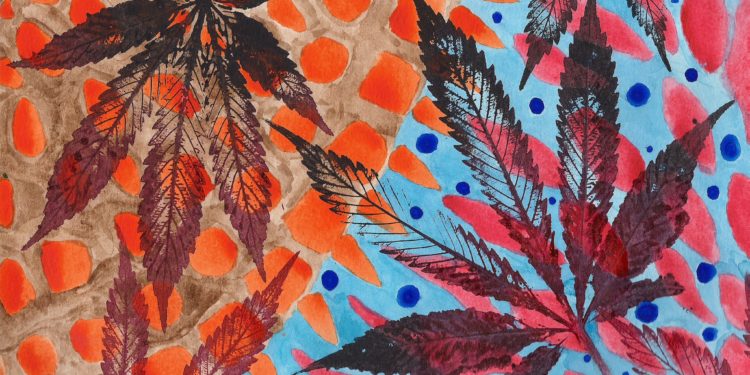 Highlands and its wholly owned subsidiary Zoetic announced the launch of their new “Chill” brand and reported that the first shipment of products had been scheduled for the week commencing on 17 June 2019. They will be available to consumers in 18 convenience and gas stores across Northern Colorado owned by Schrader Oil, as well as, the company’s new website www.thechillway.com, which will go live on June 14.

“To make delivery of our first products for retail within three months of commencing operations is an extraordinary achievement and is a testament to the hard work of all of the team at Highlands and Zoetic. We are optimistic about our early sales and will update investors in due course,” said Robert Price, Executive Chairman and CEO of Highlands.

Highland’s venture shift from oil and gas to cannabis was said to have happened by accident. In mid-2018, the company discovered an organic nitrogen-hydrogen gas in Kansas, which one of its staff members tested as a potential fertilizer for a cannabis plant over 90 days.

“The gas mixture supercharged the size of the cannabis plant, its height, root diameter, and flower count by up to 30%,” said Nick Tulloch, a former managing director at Cantor Fitzgerald’s European corporate finance division, who was appointed finance director of Highland in April. “We also tested it on a range of vegetables including zucchini, beans, and lettuce to see if they would germinate faster,” he added.