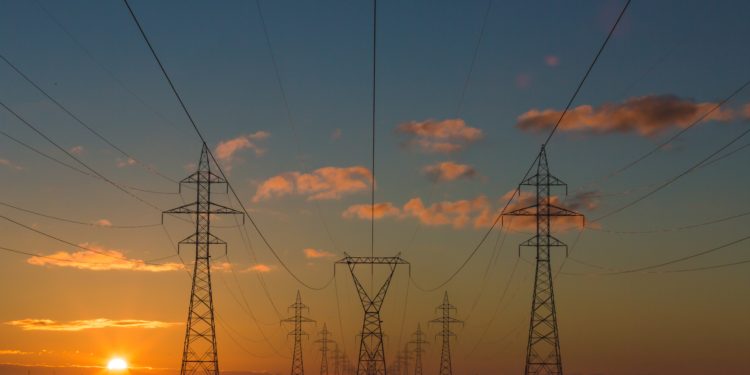 The U.S. energy caacity is expected to rise especially with renewable sources. Photo by Matthew Henry on Unsplash

The Federal Energy Regulatory Commission (FERC) released its revised three-year U.S. Energy Forecast revealing that a substantial decline in the use of fossil fuels is to be expected by 2022. The forecast also said that a positive rise in renewable energy is also most likely, according to SUN DAY Campaign, pro-renewables research and education nonprofit, who reviewed the data published by the FERC.

The FERC is an independent federal agency that regulates energy use in the country. In its 2022 forecast, the agency is positive that there will be a huge increase in the use, generation, and production of wind and solar energy. Furthermore, it said that there would also be a significant increase in natural gas capacity, which is consistent with the current public emphasis of the newly rebranded “natural gas and oil industry.”

FERC predictions show that the net new gas-powered generating capacity would increase by 19,757 megawatts (MW) in the next three years. Wind capacity is projected to grow by 27,659 MW and utility-scale solar by 17,857 MW. The estimate also took into consideration the generating capacity considering the number which accounts for power plants expected to close in the next three years.

However, even if the natural gas increase is expected to be unprecedented, experts also believe that the significant gain would still not be enough to offset the sizeable drops in coal and oil, resulting in an overall decrease in burning fossil fuels for power in the U.S.

Bloom Energy ‘achieved another quarter of record acceptances’ in Q3 2019

Bloom Energy 'achieved another quarter of record acceptances' in Q3 2019