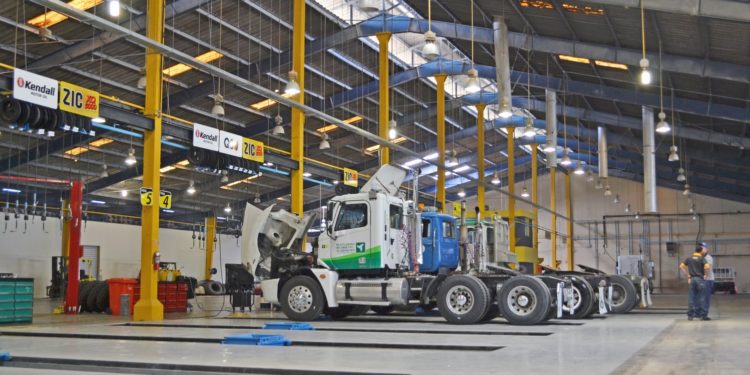 Photo by Carlos Daniel on Unsplash

A new report has shown that the trade war waged by U.S. President Donald Trump against China has put pressure on the manufacturing industry and the staggering loss in factories of many businesses can also be attributed to the conflict between the two superpowers.

The report revealed that in the month of September alone, factory imports have contracted for the second straight month. The slowdown in the manufacturing and factory imports is an indicator of the health of the greater economy and analysts believe that September, in some measures, was the worst month in a decade.

The news over the health of the manufacturing industry even shocked investors, pushing the Dow to fall at least 350 points or 1.3%.

Of course, as expected, President Donald Trump started the blame game by pointing figures somewhere else when he and his trade war has to take responsibility for the staggering industries in the United States.

“As I predicted, Jay Powell and the Federal Reserve have allowed the Dollar to get so strong, especially relative to ALL other currencies, that our manufacturers are negatively affected,” Trump tweeted minutes after the report was released.

Trump threw jabs to Fed policies and has even called the central bank as “pathetic.” However, the Institute for Supply Management’s report did not mention the feds in the possible reason for the slowdown. In the report, the researchers have noted that many corporate and manufacturing executives are blaming the trade war for their financial problems.

“The tariffs have caused much confusion in the industry,” one electrical equipment, appliance, and components manufacturer said.

“Chinese tariffs going up are hurting our business. Most of the materials are not made in the U.S. and made only in China,” a food, beverage and tobacco products executive also chimed in.

The mouse and cat conflict between the U.S. and China is amplified as both countries started imposing additional tariffs on each other’s exports without a clear trade deal in the horizons.