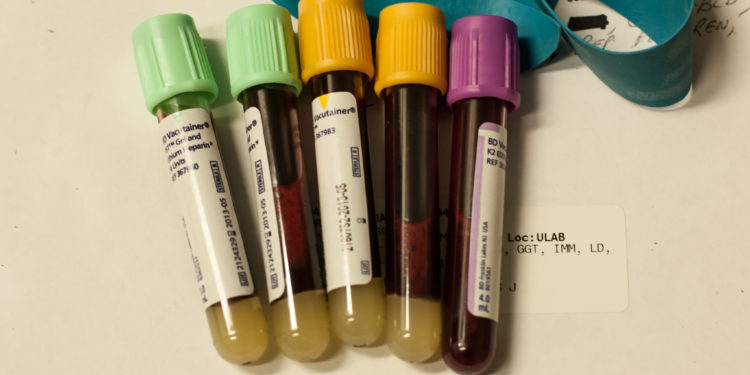 LabCorp’s, a U.S.-based diagnostic company and an end-to-end drug development support, market performance has seen growth amid controversies and market uncertainties the company has faced in the recent months. Economic uncertainties, including a challenging volume environment for testing laboratories and softness in utilization, are headwinds for LabCorp.

Shares of LabCorp have climbed 7.5% against the industry ‘s 4.1% decline over the last three months. Furthermore, the company reported strong underlying performance and organic revenue growth across both Diagnostics and Drug Development businesses, banking on solid execution of three fundamental strategies, which are delivering advanced diagnostics, bringing new medicines to patients faster and using technology to improve the patient care in the first quarter of 2019.

But the future of LabCorp is now in the limbo as a recent data breach involving the company and its billing partner, American Medical Collection Agency (AMCA). Multiple lawsuits have been hurled against the company after more than 20 million Americans had their financial information compromised.

Data that were stolen from the victims include their names, phone numbers, dates of birth, home addresses, social security numbers, credit card numbers, and other bank details. The said information was auctioned off by the hacker in several financial hacking forums.

According to litigation experts, “If many cases are filed in federal court, any of the lawyers on any of those cases can file a motion with the JPML [..] to centralize the various federal cases that have been filed by sending all of them to a single judge for coordinated pre-trial proceedings.”