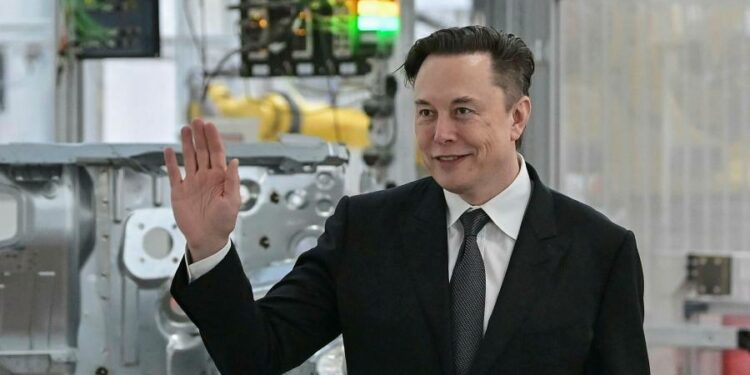 Elon Musk has put his takeover of Twitter “temporarily on hold” over concerns about the number of spam and fake accounts on the social media platform, raising fresh doubt over whether the Tesla chief executive will complete the $44bn deal.

The billionaire entrepreneur said on Twitter on Friday that the deal was being held “pending details supporting” a calculation in the company’s regulatory filings suggesting that the number of fake accounts on the platform represents less than 5 per cent of its 229mn users.

The statement immediately hit Twitter’s share price, with the stock tumbling about 20 per cent in pre-market US trading.

Musk followed up with an additional tweet two hours later in which he said he was “still committed to acquisition.” That helped shares parse losses, leaving them down 11 per cent to $40.02.

It is unclear what the legal effect of his notice was and precisely what grounds he has to place the deal on hold.

The doubt introduced by Musk’s tweet is the latest example of the whirlwind manner in which the transaction came together, which even led to Musk waiving his right to carry out due diligence while negotiating terms.

Twitter now trades at a 26 per cent discount to the $54.20 per share price Musk agreed to pay in mid-April, signalling that investors do not believe a deal will happen anywhere near that price and possibly not at all.

Tesla shares, which have fallen 33 per cent since Musk said on Twitter that he was giving serious thought to buying the social media platform in late March, rallied almost 7 per cent in pre-market New York trading.

Musk has previously said one of his priorities for the platform is to “defeat the spam bots or die trying” and to authenticate human accounts.

In Twitter’s filings going back eight years, the company has said less than 5 per cent of its monetisable daily active users were fake or spam accounts.

Musk’s move comes just a day after Twitter chief executive Parag Agrawal announced an immediate hiring freeze, cost-cutting measures and the departure of two senior leaders. The company has faced long-term pressure from investors over slow growth compared with rivals such as Meta and TikTok.

The billionaire’s bid to buy Twitter sent shockwaves throughout the technology and financial world, though many speculated that Musk was not serious about the deal or that he would eventually walk away. The Tesla chief agreed to pay a $1bn break fee if he abandoned the agreement.

Daniel Ives, strategist at Wedbush Securities, wrote in an analyst note: “The Street will view this deal as 1) likely falling apart, 2) Musk negotiating for a lower deal price, or 3) Musk simply walking away from the deal with a $1 billion breakup fee.”

Video: Elon Musk talks to the FT about Twitter, Tesla and Trump 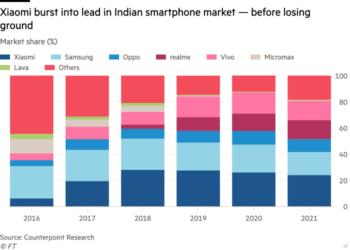 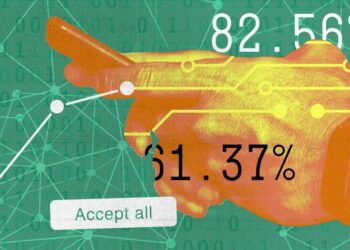 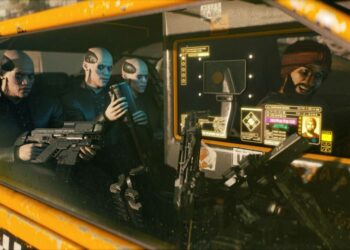 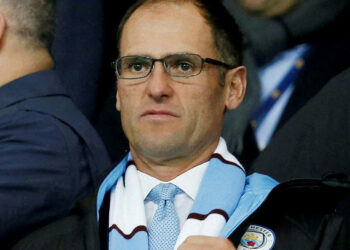 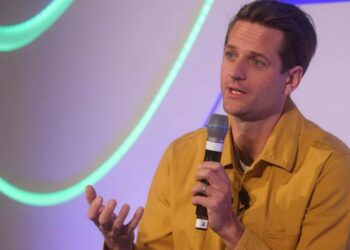 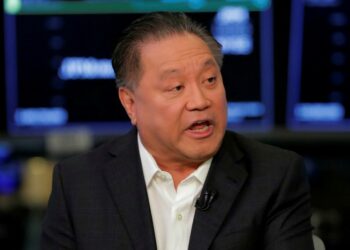