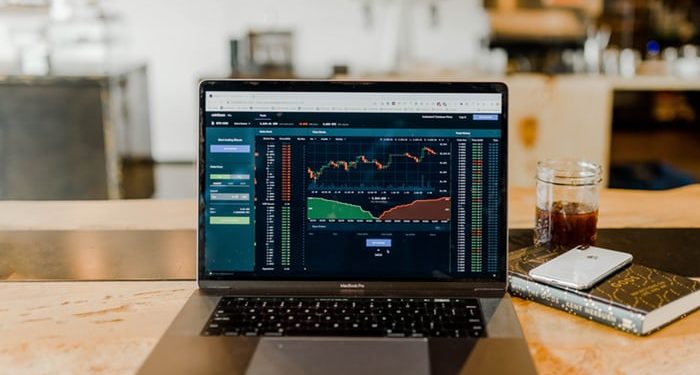 Photo by Austin Distel on Unsplash

E-Trade announced on Wednesday that they are also eliminating trading commissions on online trades of U.S.-listed stocks, options, and exchange-traded funds. The move comes after a brokerage war has erupted following the decision of Charles Schwab to slash off commissions from its services to zero.

The zero-commission war was also participated by TD Ameritrade, which after 10 hours of Schwab’s announcement, also announced that they would also bring down their commission rate on online trades of U.S.-listed stocks, options, and exchange-traded funds.

E-Trade shares are down 19.4% over the last two sessions, while Ameritrade has fallen 28.2%, and Schwab has retreated 12.7% over the same stretch.

Christian Magoon, CEO of Amplify ETF, expected that Schwab’s move would inevitably invite rivals to follow through. “This move will put pressure on other brokerage firms to respond – especially when it comes to commission-free ETF trading,” he said. “It will ultimately reduce costs for most investors.”

Following Schwab’s announcement, its stock plunged almost 10%. Online broker E-Trade cratered 16%, while Interactive Brokers Group was also down 9%. Furthermore, caving into Schwab’s taunts would cause TD Ameritrade a revenue impact of $220 million to $240 million per quarter for slashing commissions, the company estimates.