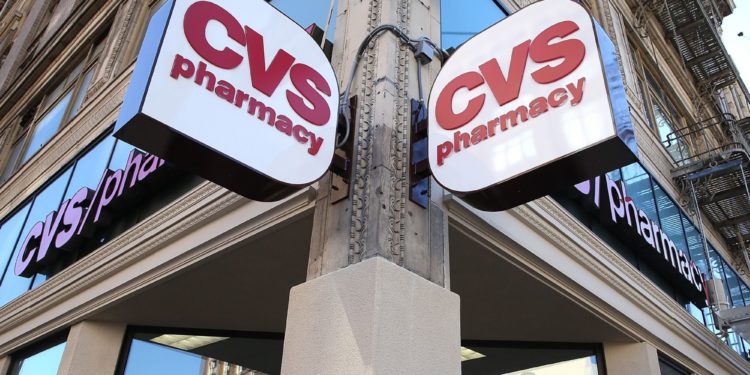 The long anticipated move of cannabis products into mainstream stores is underway.


Brought to you by Marijuana Business Daily

Massachusetts-based Curaleaf has inked a deal with the CVS pharmacy chain to begin selling hemp products at 800 stores in 10 states. The distribution deal was announced during Curaleaf’s investor and analyst call to discuss its fourth-quarter and full-year earnings.

Curaleaf Hemp lotions and transdermal patches will start hitting store shelves this week, company executives said. “All large retailers are figuring out their hemp strategy and will address that in 2019 because there is such a huge product demand,” Curaleaf CEO Joseph Lusardi said on the call.

CVS has more than 9,800 stores in the United States.

Curaleaf’s fourth-quarter revenue totaled $32 million, up from $6.3 million for the same period a year earlier, while full-year sales nearly tripled year-over-year to $77 million. Net losses totaled $16.5 million for the fourth quarter and $61.8 million for full year 2018. The full-year net loss includes a $25.1 million one-time adjustment associated with the company’s reverse takeover, which led to its start of trading on the Canadian Securities Exchange under the ticker symbol CURA.

The company currently operates in 12 states with 42 dispensaries, 12 cultivation sites and 11 processing sites. More information about fourth-quarter and full-year results can be found here.

Curaleaf said this week that it plans to buy Nevada-based Acres Cannabis for $70 million in a cash and stock deal.