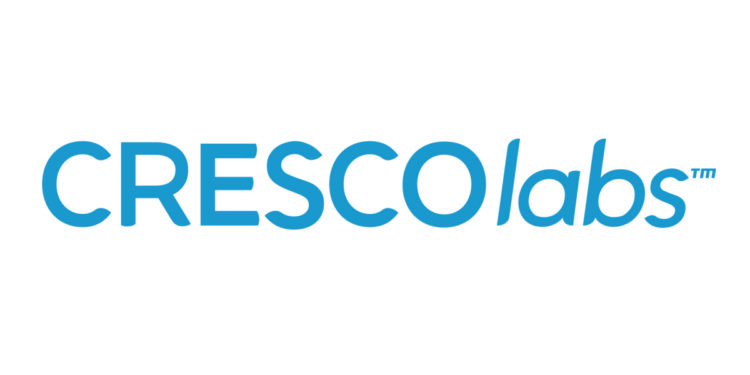 CHICAGO & LANSING, Mich.–(BUSINESS WIRE)–Cresco
Labs Inc. (“Cresco Labs” or the “Company”) (CSE: CL) (OTCQX: CRLBF),
one of the largest vertically integrated multistate cannabis operators
in the United States, today announced that it has completed the most
comprehensive portion of Michigan’s application process, being
pre-qualified for a cultivation and processing license by the Department
of Licensing and Regulatory Affairs Medical Marihuana Licensing Board.
The pre-qualification represents the authorization of the entity to move
forward with the licensing process for its intended facilities.

“We continue to execute well on our expansion strategy and leverage our
professional, proven approach to win access to new markets,” said Cresco
Labs CEO and Co-founder Charlie Bachtell. “Entering Michigan will add
another large market opportunity to our growing footprint and increase
our total addressable consumer base to more than 150 million people.
Michigan is one of the largest medical cannabis markets in the country
with an estimated patient population of nearly 300,000 patients and is
steadily moving towards implementation of an adult-use program.
Pre-qualification is the most significant regulatory hurdle in the
Michigan licensing process. We expect to replicate the process that has
enabled us to quickly and efficiently get operational in other markets
and begin making our full suite of brands available to patients wanting
to experience the positive medicinal benefits of cannabis.”

Cresco Labs has applied for a cultivation and processing facility to be
located in a former 100,000+ square foot factory in Marshall, Michigan.
The Company has been granted conditional local approval to build and
operate the facility pending final approval of its state facility
license application.

Michigan is the 10th largest state in the country with a
population of nearly 10 million people and more nearly 300,000
registered patients in the state’s medical cannabis program. According
to Arcview Market Research/BDS Analytics, the total cannabis market in
Michigan – including both medical spending and future legalized
adult-use spending – is projected to increase to nearly $1.4 billion by
2022 from $869 million in 2018.

Upon the receipt of licensure in Michigan and the closing of the
Company’s pending acquisition in Florida, Cresco Labs will have 15
production facilities, 21 operational retail dispensaries and licenses
to operate a total of 51 retail dispensaries across 11 states –
Illinois, Pennsylvania, Ohio, Nevada, California, Arizona, Florida, and
Michigan with New York, Maryland and Massachusetts pending regulatory
approval. The Company’s products are currently on the shelves of over
250 dispensaries. Cresco Labs will have operations in seven of the ten
most populated states in the country with legalized cannabis programs
totaling more than 150 million residents, which is nearly 70% of the
estimated total addressable US cannabis market.

Cresco Labs, based in Chicago, is a leading U.S. cannabis company with
experienced management, access to capital and a demonstrated growth
strategy. As a differentiated grower, processor and retailer of premium
cannabis operating in ten states, the company focuses on entering highly
regulated markets with outsized demand potential and high barriers to
entry. Its impressive speed-to-market gives Cresco a distinct
competitive advantage as it replicates its model to expand its national
footprint. Cresco’s proven ability to execute is complemented by a
cutting-edge brand strategy spearheaded by several of the brightest
minds in consumer marketing in the nation. Cresco’s products are
tailored to all major consumer segments: everyday cannabis, medicinally
focused, connoisseur grade, and chef inspired edibles by James Beard
Award-winning pastry chef Mindy Segal. Learn more about Cresco Labs at crescolabs.com.