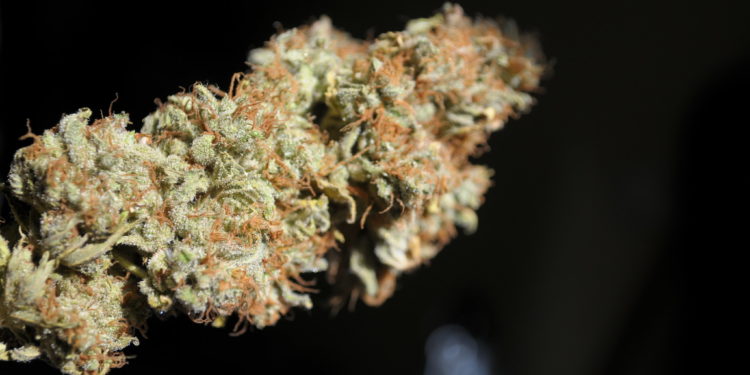 Canopy Growth Saw Co-Founder Terminated And Another Is Next

Canopy Growth, the world’s biggest cannabis corporation today, is once again in the center of headlines when news regarding the exit of one of its co-CEO broke out a few days ago. In a shocking turn of events, co-Chief Executive Bruce Linton is stepping down from his role and will leave the board.

And the roller coaster does end with Linton’s termination from his post as his counterpart Mark Zekulin later told Bloomberg News that he would leave Canopy Growth CGC, -1.95% WEED, -0.72% soon after Linton. Canopy Growth confirmed that Zekulin would only serve until a new CEO was found.

The departure of the two long-serving executives came eight months and two days after Corona beer distributor Constellation Brands Inc. STZ, -1.51% took over four of Canopy’s seven board seats, one of which was occupied by Linton himself.

It did not come as a surprise for the two, however. They both acknowledge the possibility that they would be kicked out of the company they both founded but took the risk for that the $4 billion Constellation brought to the table because it was too valuable to pass up.

“It went from a board of all independents to a board which is four Constellation folks, and three that are not,” Linton said. “The new governance group created some interesting dynamics … but nobody else [other than Constellation] was writing the first check and then moved boldly with the second check, and that’s what moved them into the driver’s seat.”

“It’s hurtful to be ejected from the thing you created,” Linton told MarketWatch over the phone Wednesday, acknowledging that his departure is not voluntary. “The part that’s disappointing to me is to be out of the company, but this is not the first time I’ve been fired as a founder. It’s an evolution I didn’t welcome.”