Cannabis producer CannTrust slides in its US trading debut (CTST) 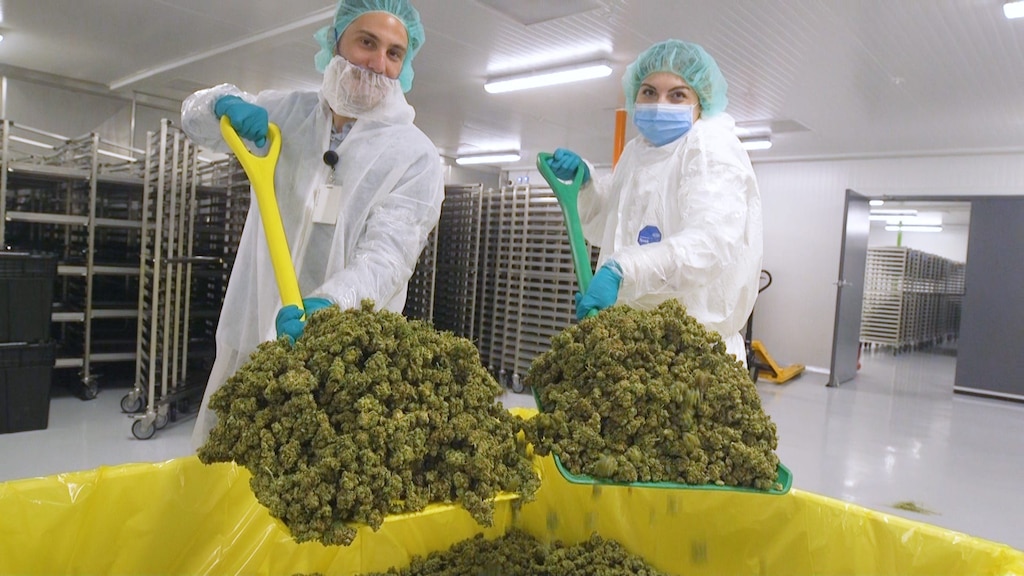 “We are a fast-growing company that is continuously looking to increase our international presence,” said CEO Peter Aceto in a press release.

“The NYSE listing is another significant milestone in the evolution of CannTrust and we are excited to share more about our planned growth initiatives in the near future.”

Does Hexo Corp (TSX:HEXO) Still Have 300% Upside This Year? – The Motley Fool Canada

Does Hexo Corp (TSX:HEXO) Still Have 300% Upside This Year? - The Motley Fool Canada