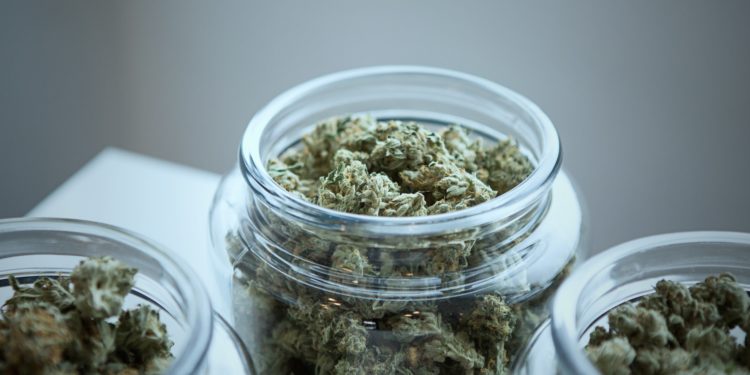 Photo by Get Budding on Unsplash

Recreational use of cannabis has been already implemented in Canada, the very first G7 country to allow its use; however, one of the three politicians who pushed for it, Labour’s David Lammy, had made a 360 degree-shift from legalizing it. Alongside Conservation Jonathan Djanogly and Liberal Democrat Sir Norman Lamb were all filmed for a documentary called Legalising Cannabis: Canada’s Story.

There has been a slight problem in the methods towards the use of medicinal cannabis products, that are now legally prescribed to some patients. It has been argued that where cannabis has been legalized, authorized recreational use often follows.” I want the market legalized, regulated and taken away from criminal gangs,” said Tottenham MP David Lammy after visiting Toronto.

“For young people not to be criminalized by use and properly educated. I want to see the strength of the stuff reduced, labeled, and properly organized in this country.”

While in Canada, Sir Norman Lamb wanted to sample cannabis oil legally, but he also knows that such a sample would be illegal in the UK. He may be the only one ever to take a cannabis product and feature it on camera among the people serving the British MP.

He stated: “Taking this oil is purely for sleeping for relaxation, I will take it before bed and before my flight home.”

This cannabis oil may contain THC, the compound that gets you high; he said that he did not feel high, but it did help him fall asleep.

“I slept incredibly well. I took the drops, and I slept very well on the plane home, I actually slept through breakfast,” he said.

However, the government said that “it has no intention of changing the law,” which controls the distribution of cannabis and also when it comes to law-enactment.