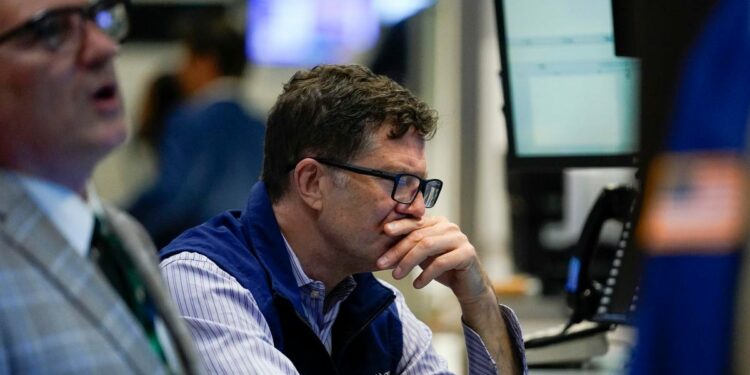 When profits reported by oil and gas companies are big, they can be really big. So the second quarter for 2022 saw the oil giant bp make $8.45 b (billion). These are the second-largest profits in the history of the company – for Q2, the second quarter.

This is not a solo effort as other majors like Shell, and Exxon Mobil have made record profits also. Together, the five super-majors made $50 b in the second quarter, even more than $40 b in 2008 when the price of oil jumped to $147/barrel (Figure 1). It’s the whole gamut of prices that boosted the profit this time around – crude oil, natural gas, and refining margins.

Billions of bp dollars that came and went.

Let’s look at some recent history of deals involving bp. In 1998 bp merged with Amoco, in a deal valued at $48 billion, the largest in the oil business to that point. Only two years later, bp acquired Arco for $26 billion to form a company leviathan.

In the 2000 decade, bp made great strides in producing oil from deepwater plays in the Gulf of Mexico, based around four hubs called Atlantis, Mad Dog, Na Kika, and Thunder Horse. An exhilarating recent wave of projects includes a $1.3 billion expansion of Atlantis, a second extension at Thunder Horse to add 50,000 bopd, plus a $9 billion Mad Dog 2 play expected to produce 140,000 bopd from 14 new wells by 2022.

In April of 2010, a drilling rig called Deepwater Horizon exploded then sank with the death of 11 men working on bp’s Macondo prospect. Bp eventually paid out $56 billion to rectify the disaster.

The previous CEO of bp, Bob Dudley, was installed in 2010 and immediately had to deal with the Deepwater Horizon debacle, when the company was near collapse.

In 2020, the new CEO Bernard Looney, was faced with the Covid pandemic and defining an energy transition.

In 2020, bp reinvented itself as an integrated energy company as summarized in its Energy Outlook 2020. They collected lots of energy data and analyzed the statistics.

One prediction was that oil production and greenhouse gas (GHG) emissions from fossil energies had peaked in 2019. Another one was that oil and gas would still be 36% of world energy in 2050.

Bp has a strong portfolio in the upstream area, but has been moving steadily to transition to renewable energies. They are accelerating spending in businesses that are not oil and gas. A stated goal is to be carbon-neutral by 2050.

The latest renewable venture by bp is Teesside hydrogen, referring to an industrial hub on the northeast coast of England.

The Teesside project of bp meshes with the goals of the UK government. Combined, HyGreen and H2Teesside could generate 1.5 Gw of hydrogen production and deliver 30% of the government’s target of 5 Gw by 2030.

Bp is established in solar and wind projects in the US. They have added 9 Gw of solar energy, and anticipate financial returns of 8-10%. Bp’s goal is 50 Gw of global renewables of all types by 2030.

bp has a global goal of 50 Gw of net renewable electricity by 2030, compared with only 3.3 Gw installed in 2020. This goal is a stretch but knowing bp’s vision and resilience, you wouldn’t want to bet against it.

Since 2010 there have been three major profit dropouts in the bp chart above. The first, in 2010, was the Deepwater Horizon disaster. The second, in 2020 was the Covid pandemic.

The third, in 2022, was a $24.3 b write off for exiting their joint venture with oil-producer Rosneft, after the Russian invasion of Ukraine. CEO Looney was a member of Russian-producer Rosneft’s board until February 2022.

A broader perspective is useful. The five super-majors are Exxon Mobil, Shell, Chevron
CVX
, TotalEnergies, and bp (Figure 1). Between Q2 in 2003 and Q1 in 2015, the five super-majors averaged a profit of $25 b/quarter. That’s $100 b/year or $20 b/year for each company – if all five made the same profit to illustrate a point.

Another eye-catcher is the dropout in 2020 when for 4 quarters the total profits were below zero or only slightly above zero.

A larger viewpoint, such as this, argues against imposing a tax on windfall profits – which are usually temporary. If such a tax is considered it should be based on longer-duration profit averages.