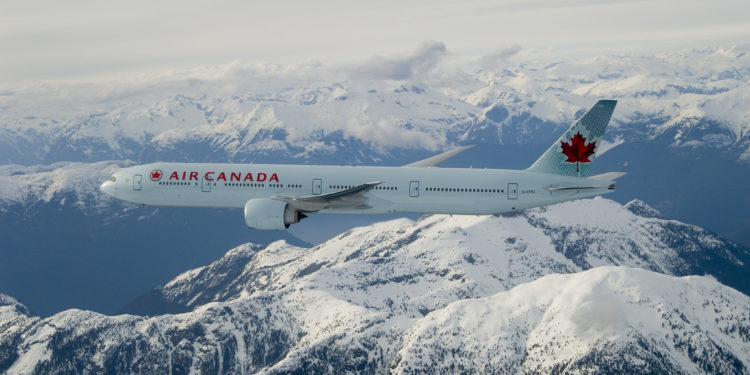 After failing to include a francophone translation in one of the safety instructions, The Federal Court has ordered Air Canada to pay up to $21 thousand to two french-speaking individuals for the repeated violation of their language rights.

The two francophones filed a total of 22 complaints in 2016 with the commissioner of official languages for alleged offenses under the Official Languages Act. Michel Thibodeau and Lynda Thibodeau said that Air Canada did not provide a French translation for the seatbelt instruction to “lift” the buckle as it was only marked in English.

The two made complaints that in other areas in the plane owned by Air Canada, signs are either written in English only or the English words are written bigger than its French translation. One instance, as cited in the complaint, is that the emergency exit door signs in the airplane were written in either English or the French sign is written in smaller font size.

Furthermore, the two also complained that the boarding announcement in the French language is was not as detailed as the English announcement. They claim that such action is a violation of the linguistic rights of francophones and French-speaking individuals.

The company argued that the two complainants are over-interpreting the Official Languages Act too strictly. They said that the law does not require the airline to treat the two languages – English and French – identically, but only in a similar manner.

Furthermore, the airline said that the decision to write “lift” and not have a French translation on the seatbelt complaint of the two plaintiffs was made by the manufacturers, adding that there is a bilingual instruction during the announcements made before take-off.

However, Federal Court Justice Martine St-Louis disagreed to the arguments made by Air Canada and ordered the company to write an apology letter to the complainants and to pay them damages amounting to $21,000.