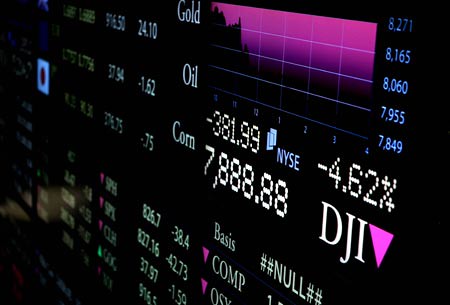 Online car seller Vroom Inc. IPO debut skyrockets, with shares past 102.27% increase in early Tuesday trading. It doubles its post-IPO, going as high as $45 per share, and continues to increase as per writing.

With ticker symbol VRM, Vroom priced its IPO at $22 per share on Monday, valuing the company at around $2.5 billion. The company aims to raise $470 million in the offering.

Vroom sells just over 21 million shares, which is 13% more than it had initially planned.

Vroom’s IPO is the latest sign of green shoots for the IPO market, following Warner Music’s $1.9 billion listings that expanded a day prior to IPO and priced at the top end of its range — the biggest in the year so far.

ZoomInfo debut also jumped 60%, with pricing accelerated above its range to raise $935 million.

The surge in IPO listing proves the continued demand for freshly listed stocks among investors. 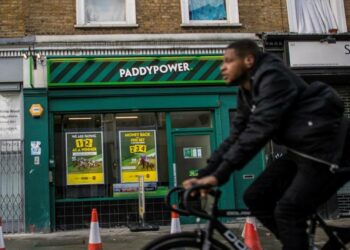 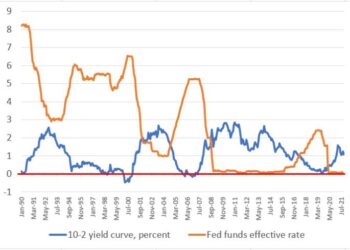 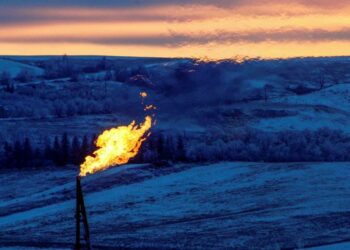 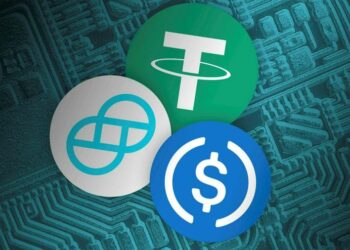 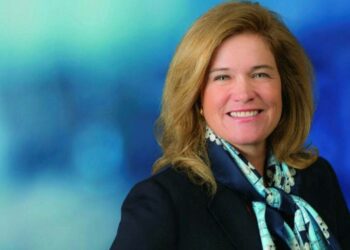 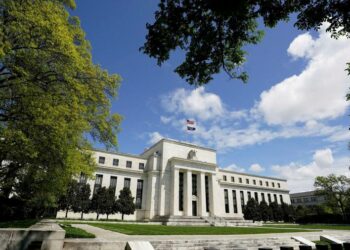